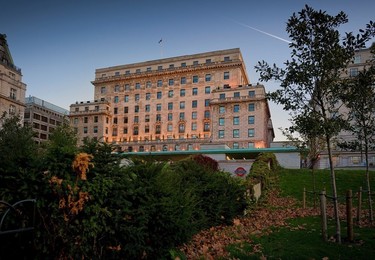 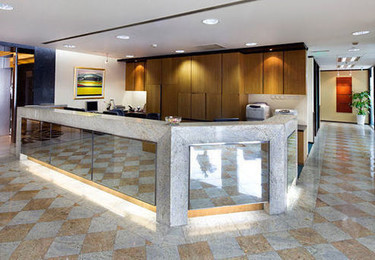 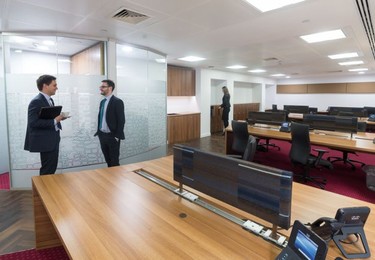 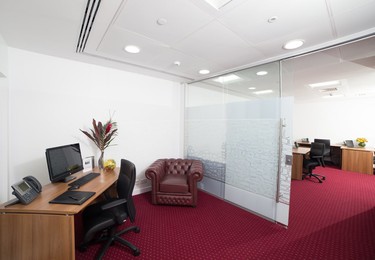 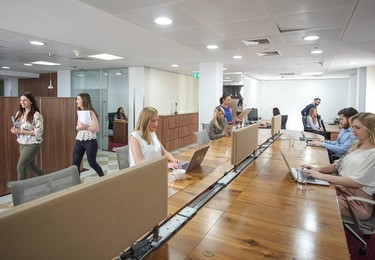 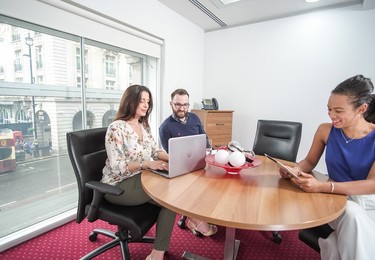 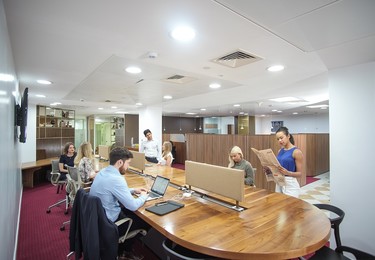 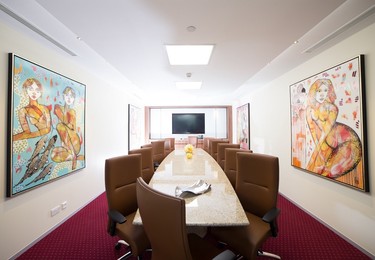 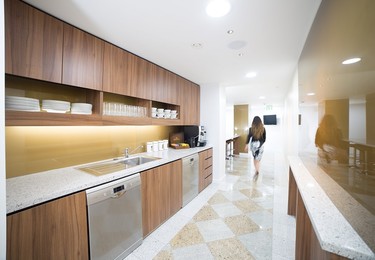 Green Park comprises over 40 acres of almost entirely mature trees and grassland. Grade ii listed buildings and grand hotels line the streets surrounding Green Park itself. Many of these period buildings have been converted into office space, housing businesses from a wide range of industries in stunning serviced offices.

Green Park was landscaped in 1820, and is notable for having no lakes or follies like other parks in central London. Set between St James’s Park and Hyde Park, Green Park is bounded by Constitution Hill to the south, the Queen’s Walk on the east, and Piccadilly to the north and is near the heart of Mayfair.

Green Park is close to a number of tourist attractions, including Green Park House. The park itself features a number of tourist attractions, including the Canada Memorial, the RAF Bomber Command Memorial and the Diana Fountain, and is located near to that most prestigious addresses of all: Buckingham Palace and St James's Park. While the Queen herself has no need for flexible office space, the companies based in and around Green Park appreciate that their private offices are in a business centre close to such eminent and famous locations.

Companies looking for central London office space are drawn to the wealth of open green space, the proximity to iconic landmarks and the mix of modern and period, listing buildings that Green Park has to offer.

Green Park is a business centre with to a number of beautifully restored period buildings that have been converted to luxury serviced offices. If you want an office in a listed building, this is the area to be.

The office premises contain a wide range of amenities, including fully furnished offices, boardrooms, and telecommunications facilities. The offices are available on flexible rental contracts, enabling businesses to rent office space for just one month or longer on a month-by-month basis. As you can imagine for such a location, some of the buildings represent some of the most luxurious serviced offices in London.

There is also a variety of modern and period converted business premises offering shared and self-contained office space with meeting rooms, break-out areas and a range of other rooms that can double as a virtual office. Many of the older premises are gifted with original features like huge windows, offering great natural light

Rent in Green Park for serviced offices  can be very compelling - as it is less well known as a business centre than other London areas, such as Bond Street, St James's and those districts that are closer to Buckingham Palace. While we doubt the Queen is reading this, please make an enquiry today.

As befits a modern business centre with a core of busy serviced offices, here are three underground stations located nearby, the nearest being Green Park Station (including a short walk to Green Park Underground Station), as well as Piccadilly Circus and Hyde Park Corner, providing office tenants with easy access throughout London.

There are also a number of regular buses that serve the area well, enabling great access to other areas of central London and making Green Park a great place for commuters. Green Park Tube Station is right at the heart of the area that contains the bulk of Green Park's serviced offices so you can almost step out of your private offices and onto the tube network in a heartbeat.

Alongside high-quality office buildings, there are some excellent restaurants, pubs, bars, cafés and coffee shops around Green Park including the 3 and 6 Bar, The George, the Burlington Room, Wiltons, 45 Jermyn Street and Petricho at the Cavendish London.