Businesses of all sizes can find serviced offices to rent in the Holloway area. Each building listed offers multiple office spaces to choose from. 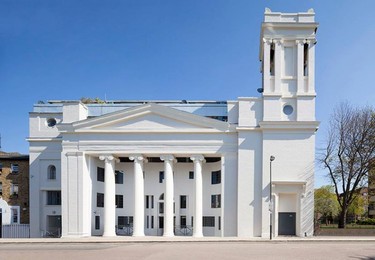 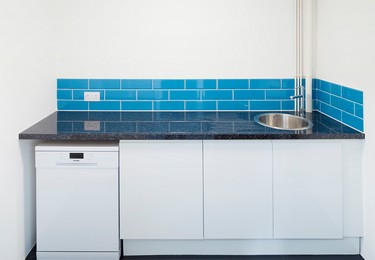 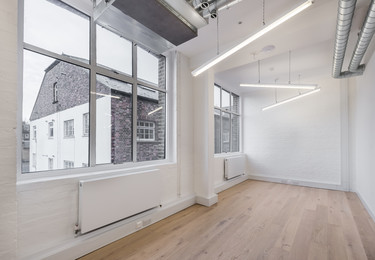 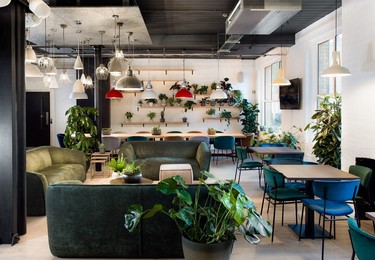 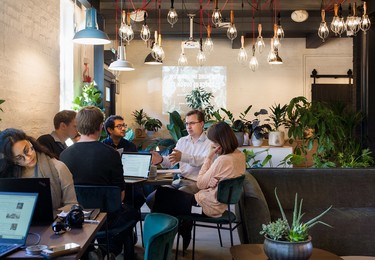 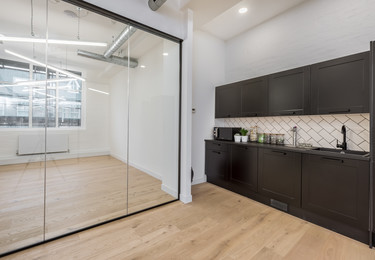 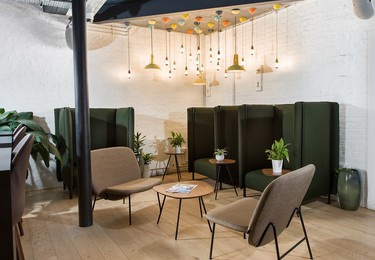 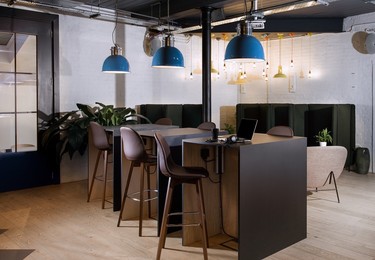 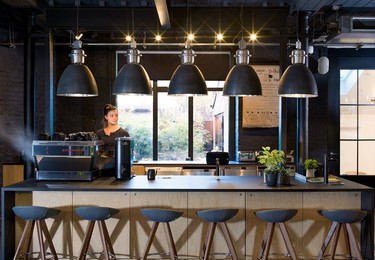 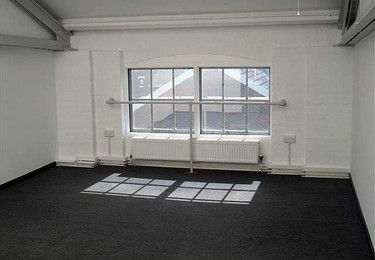 More private offices to choose
from at North Road
for 2 to 50 people.

An inner-city district in the Borough of Islington, Holloway is just three miles from Charing Cross and is a vibrant residential and business area. Much like many other areas of London, Holloway experienced rapid growth in the early 1900s and became a popular retail destination. Holloway has recently become home to numerous luxury development projects too, not least with the Nag’s Head area earmarked for major improvements in coming years.

Holloway is an appealing alternative to those seeking office space in a London business location but who are outpriced by the likes of Islington or Highgrove. It provides all of the great connections to the rest of the city for building client lists or attracting staff who can commute easily, while also benefitting from the regeneration of this area.

Holloway delivers a varied mix of office spaces to suit businesses just starting out or looking to grow; from small teams to large workforces of over 200 people. Flexible workspaces here mean businesses can find terms that suit them, whether it is managed or serviced premises or flexible leases.

Situated in the borough of Islington in the north of London, Holloway is located east of Tufnell Park and south of Crouch End. It is framed by Finsbury Park, Mildmay Ward, Lower Holloway and Tufnell Park, with the Hilldrop Estate to the west.

Holloway is a well-connected area, with Underground and Overground trains providing commuters with easy access to the office. It is serviced by the Piccadilly, Northern and Victoria lines. Regular bus services offer routes to London Bridge, Moorgate, Trafalgar Square, Euston and Waterloo throughout the day. There are also plenty of good cycle routes, with Camden just 20 minutes away.

Holloway is packed with great spots for dining and drinking, whether it’s grabbing a relaxed bite of Italian at Ekko or heading to the Lord Stanley pub for one of their famous Mediterranean dishes. For picking up coffee on your lunchbreak or before heading to the office, the Bear + Wolf is the ideal place to go. Holloway also has numerous grocery stores, including Waitrose, Morrisons, and Marks and Spencer.