Browse through a range of modern and creative serviced offices to rent in Hoxton, London. Office space in Hoxton is offered in a range of sizes in the business centres listed below. 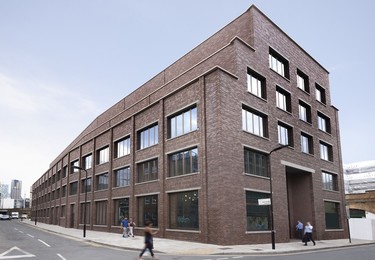 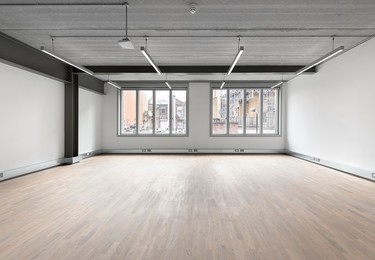 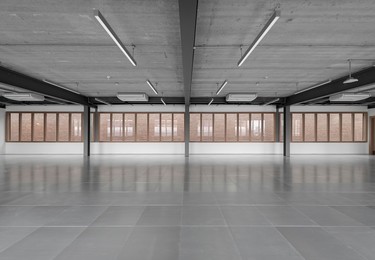 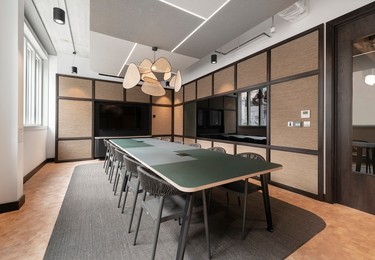 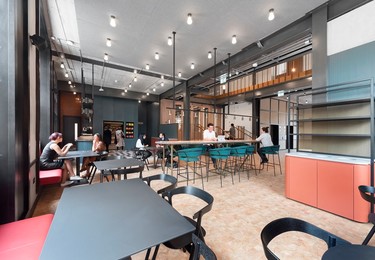 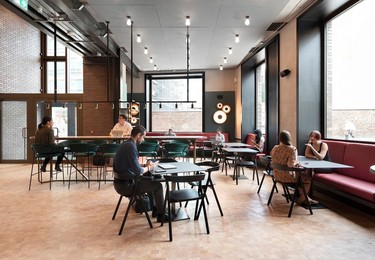 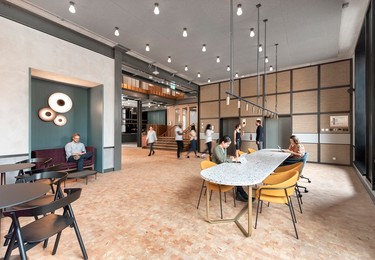 Various private offices
available for 2 to 300 people
at Cremer Street. Different sizes of private offices
available for 10 to 25 people
at Hoxton Square. 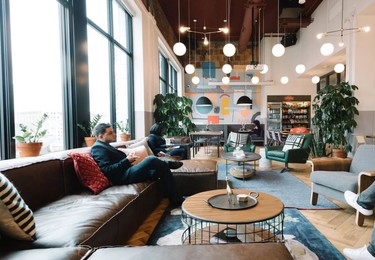 More private offices to choose
from at Hackney Road
for 2 to 1200 people. 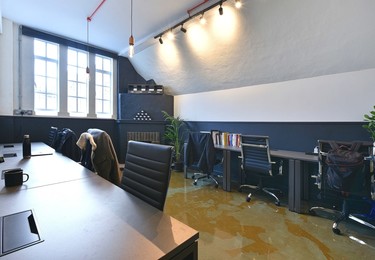 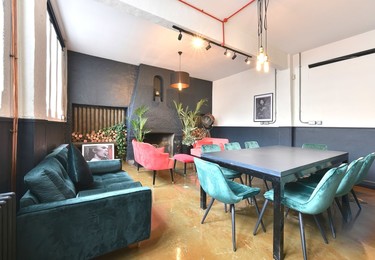 Hoxton has established itself as one of the best neighbourhoods in London, home to affluent professionals who are willing to pay the price tag for living and working near the city’s top hangouts. Hoxton is an area that is now sought-after by tech and media start-ups who want quick access to the City and all that London has to offer. Inspired by the artists that first flocked to this area back in the early 1980s, other creative industries have made their way to Hoxton and it is a popular choice for magazines, design firms and dot-com businesses.

This area is often talked about in conjunction with Shoreditch, as both of these neighbourhoods have seen rapid change over the last few decades, with major regeneration taking place in the last 20 years. This trendy and artistic region has held on to its East End roots though for a balance of old and new that is packed with character and classic London charm.

Hoxton is known for its art scene and creativity, with a vibrant nightlife to match and a generally cool ambiance. Office spaces here, much like residential properties, are in high demand as Hoxton is the perfect location for trendy start-ups and slick businesses who want a postcode to match their brand image. Wealthy young professionals who want to set the right tone are eager to establish roots here.

Types of Office in Hoxton

Whether it’s a converted Victorian warehouse that now serves as an impressive working space or a bright and modern office in a desirable location, Hoxton has a brilliant mix of spaces that suit a host of different business sectors looking to make a great first impression to clients and customers.

Modern with many of the original features that make Hoxton so quirky and interesting, offices here are perfect for innovative start-ups. Hoxton caters to a varied market, with offices in traditional buildings and warehouses that have been restored and converted for a dose of character, to sleek premises that are contemporary and stylish.

They also vary widely in size, from offices suited to small teams to those catering for businesses of upwards of 500 people. Offices in Hoxton are available on flexible terms, with a mix of private and coworking spaces and furnished or unfurnished leases.

Hoxton is situated in the Borough of Hackney in East London, blending in to Shoreditch. It is nestled between Haggerston in the north, Islington in the west and Clerkenwell, with the City within walkable distance too. Many of London’s most famous highlights are close by, including Brick Lane and Spitalfields Market, placing Hoxton firmly in an enviable position.

Due to its central location, Hoxton boasts a brilliant location for commuting in and around the city. It is served by the Overground, with Dalston Junction just a four-minute journey away, and New Cross less than 25 minutes away. However, walking or cycling is also a great option – Shoreditch is just a ten-minute walk while the City is just 20 minutes from Hoxton. There are plenty of bus routes throughout this area as well if walking isn’t an option, ensuring that commuters can make their way to and from their Hoxton office space with ease.

Eateries in the Area

Trendy locations like Hoxton come with their fair share of fantastic dining spots, so it’s no surprise that this part of London is packed with places to choose from. For a caffeine kick, No. 42 Coffee Junction offers delicious sweet treats and great coffee, while The Eagle is the ideal place to head to after work for a pint with the rest of the office. Hoxton is also home to wonderful galleries for a fun way to spend a lunchbreak, as well as unique independent stores and markets. The central location and cool haunts dotted around this area mean that workers will never be short of things to do on their downtime and the rest of London is just a stone’s throw away if they fancy exploring further afield.