White City serviced office space for rent (West London). Offices for rent within the business centres we market are presented in a range of sizes to accommodate anything from a small start-up to a large corporate. 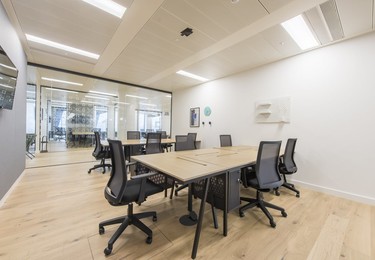 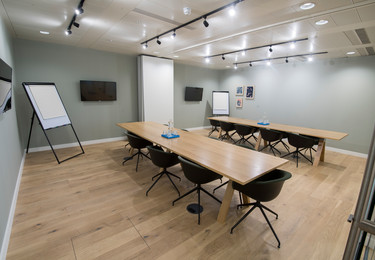 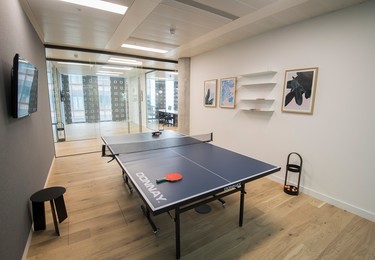 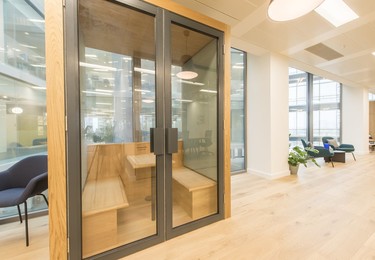 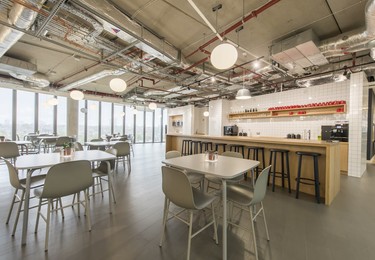 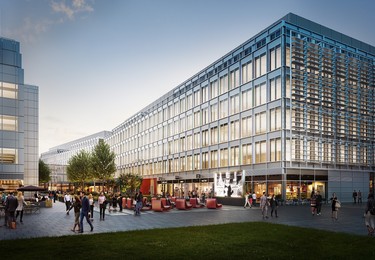 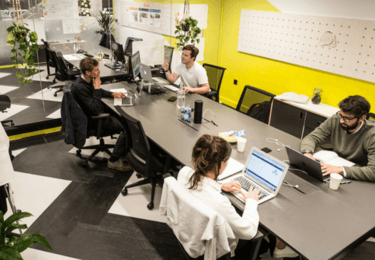 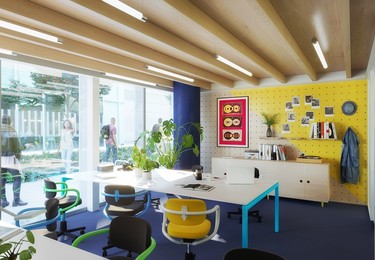 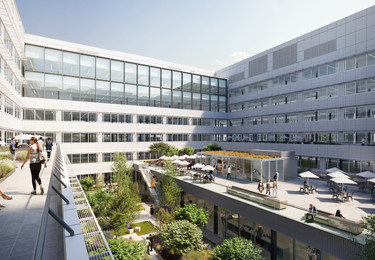 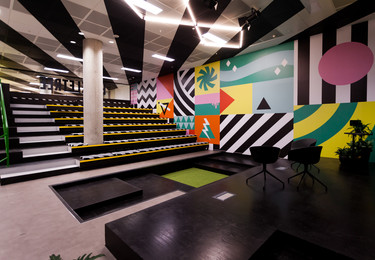 White City forms the northern part of Shepherd’s Bush, comprising a wealth of flexible, Grade A office space in modern commercial developments. With the BBC based in White City for so many years, it is a popular and respected area for media companies and creative businesses. Some of the businesses based here include audio visual equipment hire companies, modelling agencies, software firms and marketing agencies.

Over recent years, this part of the city has seen extensive development and there are plans for even more regeneration to take place over the coming years, meaning that businesses based in offices here can reap the benefits. White City Place is an innovative and creative business campus made up of six buildings, home to some huge media and TV production brands. Having such influential neighbours is a huge draw for companies of all different types and is a real benefit in terms of networking opportunities.

White City also plays host to the Westfield Shopping Centre which brings in a huge number of tourists each year and a vast selection of retailers and restaurants. For companies who rely on passing trade, this influx of visitors is a great opportunity for business growth.

Offices to Rent in White City

White City has a wide array of commercial properties to suit businesses of all different sizes, with several offices in the area capable of accommodating up to 400 people. There are both private offices and coworking spaces available in White City for additional flexibility, as well as serviced and unserviced premises. White City’s offices are bright, modern and stylish, with easy transport links nearby and great facilities in-house for a great work environment. Commercial premises in the area feature a host of facilities, such as meeting rooms, business lounges, staffed receptions, high-speed Wi-Fi and event space.

White City is north of Shepherd’s Bush, with East Acton to the west, Ladbroke Grove and Westbourne Green to the east, and Wormwood Scrubs to the north. It is part of the Borough of Hammersmith and Fulham in West London.

White City is well-served by a number of transport links, making it a great place to rent office space. There are two Underground stations in White City – Wood Lane station is on the Circle and Hammersmith & City lines, while Shepherd’s Bush is served by the Overground network and also provides Central line services via its underground station. Victoria Station is just 29 minutes from White City while Euston is 30 minutes away and Kings Cross just under 40 minutes from the area. This area also makes it easy for access to the likes of Canary Wharf and Farringdon which are 32 and 22 minutes away respectively.

A number of bus routes serve the area and taxis can be found here easily, as well as cycle routes. Shepherd’s Bush can also be reached on foot in under ten minutes, which is ideal for professionals who want to explore on their lunchbreak. Heathrow Airport is 53 minutes from White City and journeys to Gatwick Airport are just under 70 minutes.

This is a great area of London for professionals to grab food and enjoy entertainment, with a wide variety of venues and options to choose from. In terms of restaurants, there are many cuisines in the area for office workers to choose from, such as Behesht which serves up Persian dishes along with chains such as Wahaca for traditional Mexican food. For drinks during the day, there are coffee shops such as Starbucks as well as juice bars like the popular Crussh White City.

Westfield Shopping Centre is great for doing a spot of shopping during lunchbreaks or for enjoying the restaurants this complex has to offer – there is a mix of high street stores and luxury brands within the centre to suit all different budgets and tastes.