Find luxury, modern and traditional serviced office space to rent in West Kensington, London. The business centres in the area provide a range of offices in each building which can accommodate both small and large sized companies seeking flexible workspace. 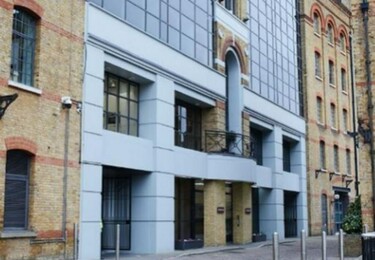 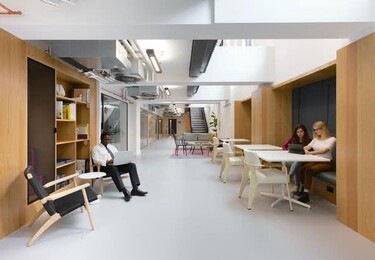 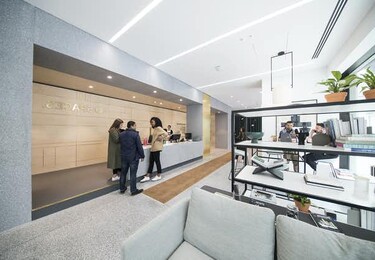 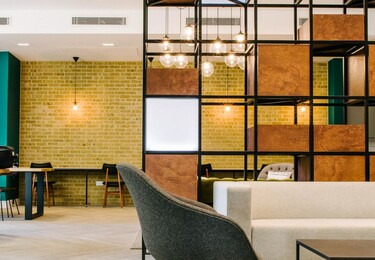 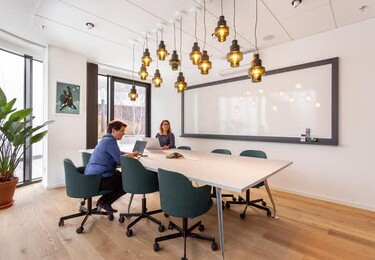 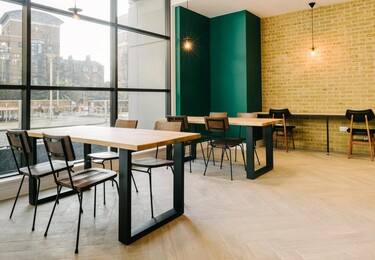 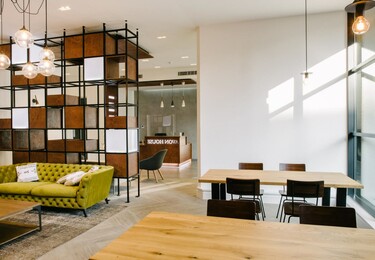 Various private offices at
Avonmore Road available
for 2 to 500 people.

Forming part of the Borough of Hammersmith and Fulham, West Kensington is just a stone’s throw from Charing Cross. Filled with pretty Victorian terraces and a distinctive character, West Kensington offers companies a broad range of office premises to choose from. West Kensington represents a number of different business sectors, including web designers, marketing firms, environmental consultancies and publishers. Creative sectors such as advertising agencies thrive in this area, benefitting from the great facilities and transport connections.

West Kensington was transformed by industry during the Victoria era when developers and investors saw the potential in the available space that this district provided. Today, it is a densely built-up area that has experienced a lot of development over the years, with a great number of offices and commercial premises for professionals to benefit from.

West Kensington is home to a number of attractions, including Maggie and Rose, the De Beaumont Centre and Leighton House Museum. It is also where three well-known Victorian institutions are based – The Queen’s Club, which is the home of the pre-Wimbledon tennis tournament, the Olympia Exhibition Centre and LAMDA, the oldest drama school in the country.

West Kensington plays host to a variety of innovative and stylish commercial properties that provide the perfect workspace for businesses of all different sectors. There are offices here to suit businesses of all different sizes, from small teams to companies with over 200 members of staff. It is an appealing option for companies who want to be based in a prestigious location with excellent connections to surrounding areas such as Fulham and Hammersmith, but want more affordability than nearby Kensington and Chelsea can provide.

The commercial premises in West Kensington are close to transport links for easy access to the rest of London, making them a great choice for networking and expanding businesses, as well as commuting staff. Both private offices and coworking spaces can be rented here on flexible rentals, with serviced or unserviced terms to accommodate the needs of individual companies. The NCP car park at Olympia is the closest car park to the area for staff driving to and from work each day.

West Kensington is situated in West London between Brook Green and Hammersmith Road in the west, Shepherd’s Bush in the north, Kensington in the east and Fulham in the south. The River Thames path is only a 20-minute walk away, which is a lovely area to walk and relax.

West Kensington offices are well-connected to the rest of London and beyond, with a number of public transport options available to commuters and professionals working in the area. The Underground network can be reached via the Kensington Olympia and High Street Kensington Tube stations, with the former also providing mainline services. From this area, Victoria Station is 13 minutes away while the City of London can be reached in 25 minutes. Heathrow Airport is just 37 minutes from West Kensington, while Gatwick Airport is 51 minutes from the area. West Kensington is also well served by buses and taxis, as well as several cycle routes.

Professionals are spoiled for choice in terms of food outlets and bars in West Kensington, from Middle Eastern food at Reza Patisserie to Chinese dishes at Memories of China and Turkish fare at Best Mangal. This area is also home to a great vegan and vegetarian restaurant called 222 Veggie Vegan that has a delicious menu and serves as a brilliant alternative to the usual restaurant menu.

For grabbing a coffee before heading to the office, workers can head to Café Continente, while for after-work drinks there are numerous bars such as Famous Three Kings. For those looking for entertainment on their downtime in the evenings, there are several theatres nearby such as the Coronet or the option of live music at The Troubadour.