View a range of serviced office space to rent in Shepherds Bush, West London. Properties (business centres) we list offer a range of different sized offices for organisations to choose from. 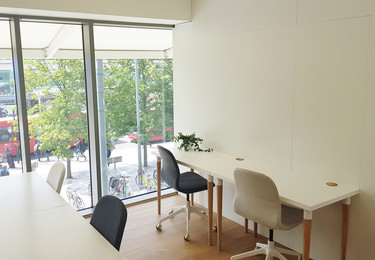 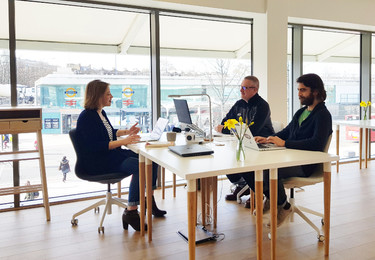 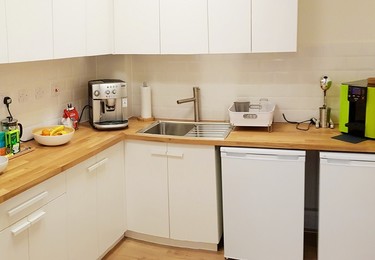 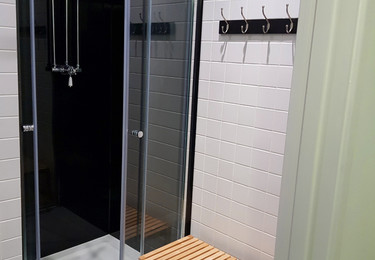 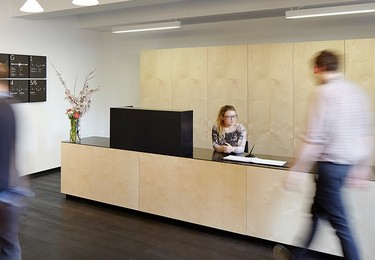 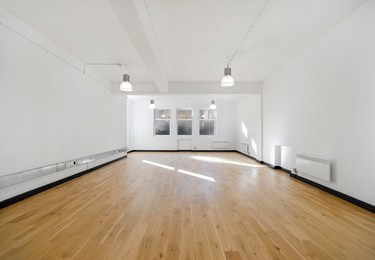 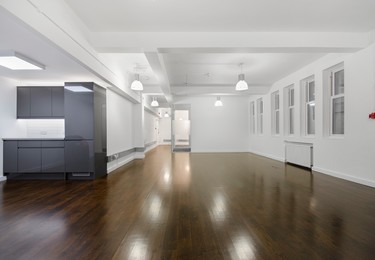 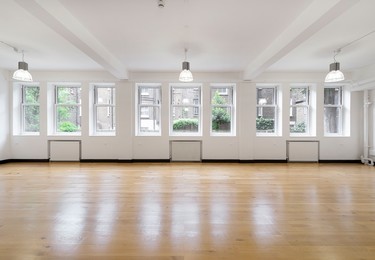 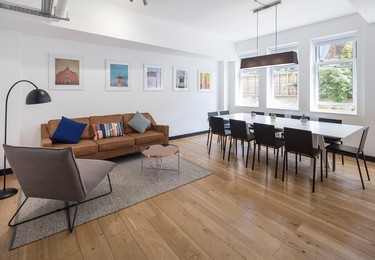 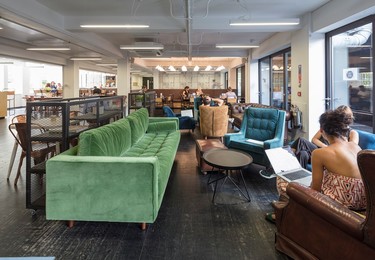 Shepherds Bush is a vibrant retail district, with the largest urban shopping centre in Europe providing a huge range of eateries and stores for professionals in the area. This central location has fantastic transport links and has become a popular choice for businesses looking for office space. It sits in the Borough of Hammersmith and Fulham and forms part of the London Plan for development and regeneration. Shepherds Bush also has its fair share of leafy open spaces such as Brook Green, Shepherds Bush Common and Hammersmith Park.

Over the years, Shepherds Bush has become filled with media firms, in part because of the close proximity to Soho’s established reputation as a popular option for media agencies and TV production companies. Some of the key employers in this area include a national broadcasting station, as well as visual effects companies, a toy manufacturer and entertainment brands.

Shepherds Bush has a brilliant array of modern and striking offices that are sure to impress clients and potential staff alike. There is a mix of offices to suit companies of all different sizes, from small teams to over 450 people, and both private and shared premises. Companies can benefit from flexible leases which can be secured on serviced or non-serviced terms, as well as a prime location close to a number of transport connections for client meetings or for commuters to get to and from work each day. In addition to parking at the Westfield Shopping Centre, there are also parking spaces at West 12 Centre.

Sitting in West London, Shepherds Bush shares this part of the city with White City which forms the northern part of the area. It is bounded by Hammersmith in the south, Harlesden to the north, Chiswick and Acton to the west and Notting Hill in the east.

Shepherds Bush enjoys a Zone 2 location with Holland Park and Shepherds Bush Underground stations providing links to the Hammersmith and City and Circle lines, making it a great location to rent office space. To the south, commuters also have the choice of Goldhawk Road station and to the north, there is the White City and Wood Lane stations. From Shepherds Bush, commuters can be at Liverpool Street in 26 minutes and Canary Wharf in just over 40 minutes. There are also Overground services at Shepherds Bush station, as well as a number of bus routes passing through the area.

Food and Leisure in Shepherds Bush

Professionals working in Shepherds Bush have countless options for dining and entertainment, with the Westfield Shopping Centre providing a number of retail stores, restaurants, cafés and boutiques. Shepherds Bush has all the classic favourites, from Jamie’s Italian to Wahaca and Pizza Express, to great bars like Brewdog and the Albertine. The area also has a number of coffee shops, ideal for grabbing a cappuccino on your way to the office.

There is the famous Portobello Road market close by for classic street food, antiques and clothes for workers looking to do a spot of shopping on their lunch break. For entertainment outside of lunch breaks, there is also the O2 Shepherds Bush Empire as well as the Queens Park Rangers Football Club within walking distance for sport fans.