Browse serviced office space to rent in Piccadilly, Central London. Buildings/business centres we list below provide a range of offices to choose from in all different sizes. 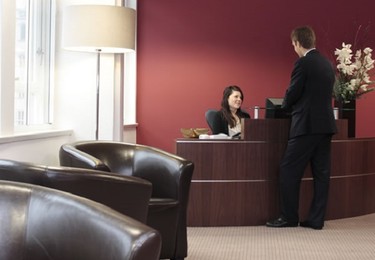 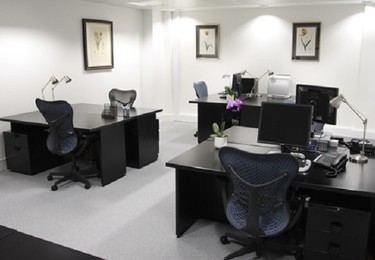 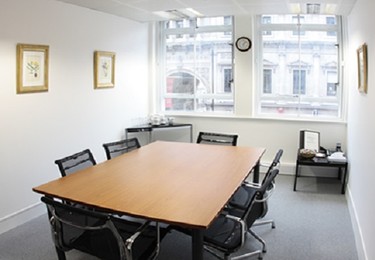 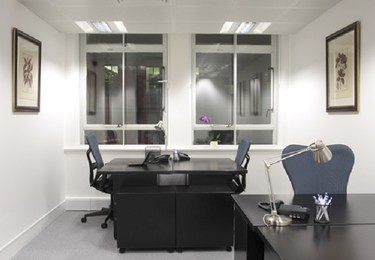 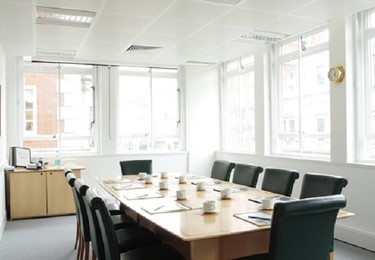 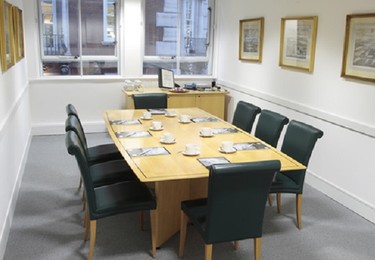 Various private offices
available for 2 to 70 people
at Piccadilly. 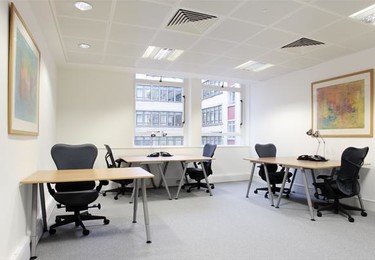 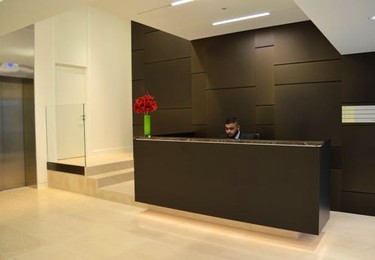 More private offices to choose
from at Jermyn Street
for 2 to 60 people.

Piccadilly is located in the City of Westminster and sits south of Mayfair between Hyde Park and Piccadilly Circus. It is one of the busiest roads in the city and serves as one of the key shopping streets. Piccadilly is popular with digital and creative businesses as a prestigious office location. Several media companies and photography studios are based in offices in this area, along with entertainment businesses, production companies and editing suits for businesses working closely with TV and film sectors. Retail stores and food and drink businesses also thrive here, as a result of the huge numbers of people who flock to this part of London on a daily basis.

This part of London is incredibly popular with tourists as it is home to the world-famous Ritz Hotel as well as the Park Lane Hotel, among a range of luxury offices and high-end stores. This area is surrounded by several major attractions and landmarks, including the Criterion Theatre, London Pavilion and the Shaftesbury Memorial. Often described as the ‘Times Square of London’, Piccadilly Circus connects people from all over the globe and is truly one of the most vibrant and energetic parts of the city. In fact, the illuminated signs overlooking the junction are, in themselves, a tourist attraction that brings in the crowds.

Businesses of all different sizes, from established brands seeking to relocate to a more central location to small companies just starting out, can benefit from commercial properties in Piccadilly. The premises here are contemporary and stylish, with great amenities close by and a host of configurations to provide all manner of office solutions. From retail and fashion companies to creative professionals working in TV or video production, there are commercial spaces to accommodate a range of sectors.

The excellent transport links are a huge bonus to businesses in this area, allowing for easy commutes for staff and quick access to the rest of the city for networking and client meetings. Piccadilly offices offer a great advantage to business owners seeking connectivity, fantastic facilities and attractive surroundings. From period properties that have been converted into serviced offices to modern offices that have premium appeal, this is one of the most desirable commercial locations in the capital.

Offices in Piccadilly cater to companies looking to impress with an enviable address, and the central location makes accessing the rest of the city incredibly easy and fast. While the nearest car parks are situated on Brewer Street and Arlington Street, most locals would advise professionals not to drive in this area as it can get extremely busy – public transport is a more reliable option.

Piccadilly is bounded by Mayfair to the north, Green Park and St James’s to the south, Covent Garden to the east and Belgravia to the west. This area is within easy reach of nearby attractions and iconic sites such as Hyde Park, Buckingham Palace, The National Gallery and Westminster Abbey, as well as the general Carnaby area.

Offices in Piccadilly are well-served by transport links with Green Park and Piccadilly Circus both within easy reach as part of the Piccadilly line. From Piccadilly station, commuters can be at Victoria station in just nine minutes and at Euston in seven minutes – Bank is a 15-minute journey from here. Leicester Square is also close by for Northern line services.

As one of the main thoroughfares in the West End, Piccadilly has several road junctions and routes around the capital. Forming part of the A4 which connects central London to the M4 motorway along with other areas of London, including Earl’s Court, Heathrow Airport and Hammersmith, Piccadilly is a busy route. Piccadilly also has a number of bus routes running throughout it.

Professionals working in Piccadilly will be spoiled for choice when it comes to places to enjoy lunch, grab coffee on the way to the office or relax with colleagues for drinks after work. From popular chains like Pizza Hut and Nando’s to local favourites like Hawksmoor and The Palomar, there are countless restaurants in the vicinity for workers to choose from.

For morning coffees, there is Carpo and the Department of Coffee and Social Affairs, while for something stronger after work there is the likes of The Warwick and Ruby Blue. Piccadilly offers a great range of entertainment options too, from clubs, theatres and cinemas to historic sites, memorials and museums that are perfect for lunchtime activities. Many of London’s iconic landmarks are within easy reach, making this an exciting place to work, such as St James’s Park or the Royal Academy of Arts.