Browse serviced office space to rent in Marble Arch, Central London. The business centres that we list below provide offices for rent in a number of different sizes to suit both small and large companies. 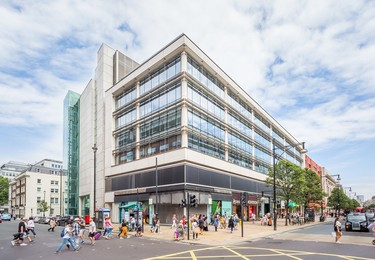 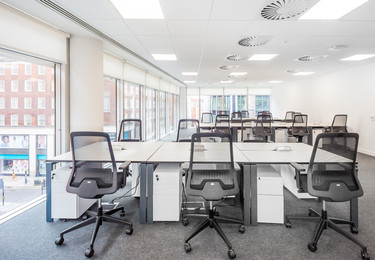 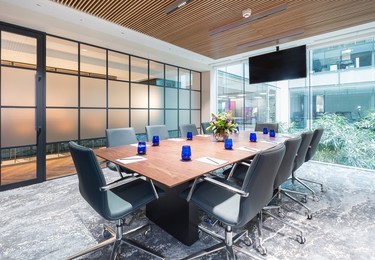 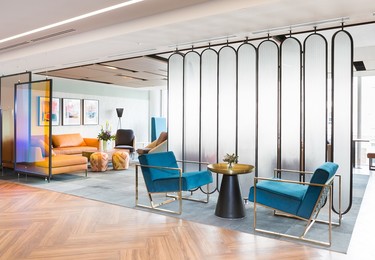 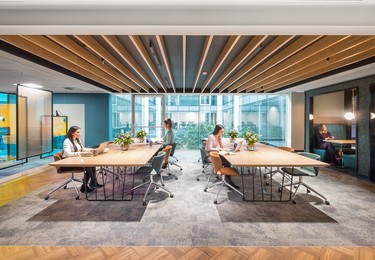 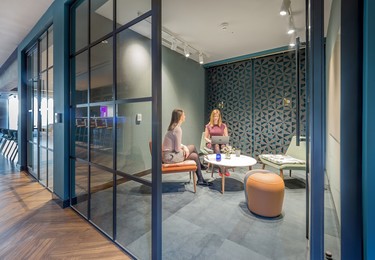 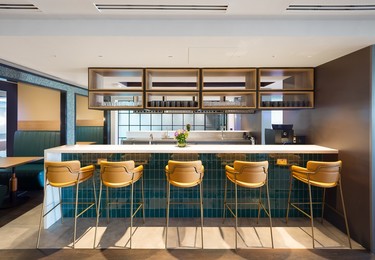 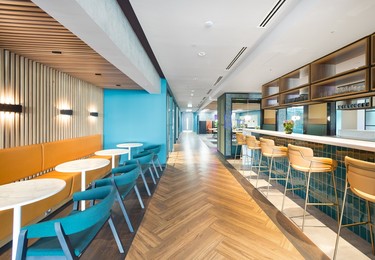 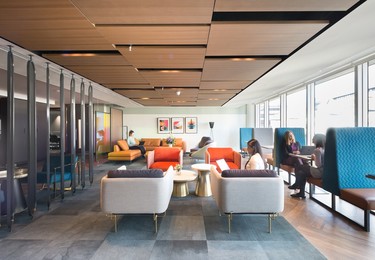 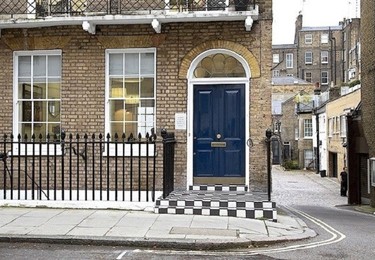 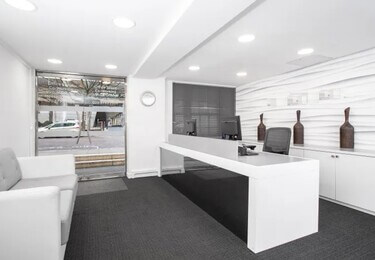 An iconic and prominent feature of London’s many monuments, Marble Arch is a white marble structure that has come to form part of London’s Royal history. Encompassing a small area in Westminster and named after the Marble Arch itself, this area of central London is bordered by Mayfair and Marylebone. Marble Arch is steeped in history and has grown to become a prime choice for businesses looking for office space in a prestigious location. It is a great location for the many attractions in the area, from Oxford Street and the West End to Buckingham Palace and Hyde Park.

This part of the city prides itself on being infectiously chaotic and thriving, with a constant stream of activity that makes it a brilliantly exciting place to work each day. In 1851, the arch itself was relocated to sit bizarrely on a large traffic island, at the junction of Park Lane, Edgware Road and Oxford Street. Historically, this architectural feature is only passed through by members of the Royal Family. But the area surrounding it is one of the most visited parts of London and makes for a unique working environment for businesses who choose to rent office space here.

The properties found in this part of the city are on some of the most prestigious and exclusive streets London has to offer, including Park Lane. Although Marble Arch is a small area, it is home to a number of businesses including TV headquarters, law firms and estate agencies. As a result, businesses are often keen to seize a Marble Arch address as it exudes wealth, success and accomplishment for any company. What’s more, Marble Arch boasts great connections to other key commercial areas of the city so it is ideal for commuters and networking professionals.

Offices to Rent in Marble Arch

Marble Arch has some truly superb commercial premises, with impressive glass buildings and traditional period properties that have been renovated to house modern office spaces. Moments from the likes of Hyde Park and Oxford Street, Marble Arch properties can be rented on flexible terms for furnished or unfurnished premises, with a range of open-plan or self-contained private workplaces.

Both start-ups and established businesses seeking a central London address will benefit from the Marble Arch area and the many amenities it provides. There are car parks in this area, including those at Marble Arch, Oxford Street and Portman Square – however, the central location makes this an incredibly busy area and for most people working here, the convenience and speed that public transport provides makes it a much more appealing option.

Marble Arch is actually a very small portion of central London, close to Speakers’ Corner in Hyde Park. This area is bordered by some of the city’s most distinctive districts, including Paddington, Bayswater, Mayfair and Marylebone. The West End is just a short distance from Marble Arch as well, providing access to a host of restaurants, bars, shops and cultural activities.

Offices in Marble Arch boast excellent transport connections. Marble Arch has its own dedicated tube station which is on the Central line, ensuring that commuters can be in the City in less than 15 minutes. It is also within walking distance of Paddington station where the Heathrow Express departs every 15 minutes for speedy access to the Airport. This region forms a major road junction which connects Oxford Street, Park Lane and Bayswater Road with Edgware Road. Numerous bus routes operate in this area, heading to various neighbourhoods in the city, as well as there being a great selection of cycle routes for those wishing to take a more active approach to their commute.

In one of the most desirable locations in London, Marble Arch is packed with places to eat and drink for those working in the area. In fact, there are more than 100 food and drink outlets in the immediate vicinity and surrounding streets for office workers here to choose from. Oxford Street and Bond Street are within easy reach for shopping and there are plenty of Michelin-starred restaurants for post-work dining close by as well. For a more low-key option, the Beehive pub is one of the oldest in the city and is great for traditional food.

Marble Arch is great for things to do on your downtime, from wandering around Hyde Park to catching a show at the London Palladium. There is also the West End and Buckingham Palace within walking distance, making for some fantastic sightseeing during lunchbreaks. For browsing art and taking in new and exciting exhibitions, there is also the Serpentine Gallery.