Discover serviced office space to rent in Regent Street, the heart of London. The business centres below provide offices in different sizes. 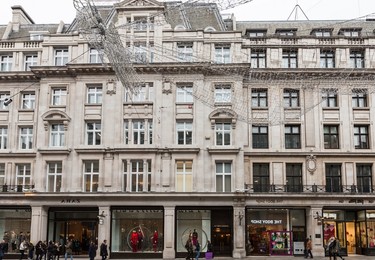 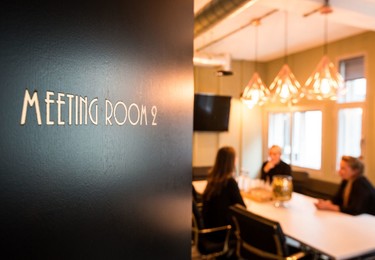 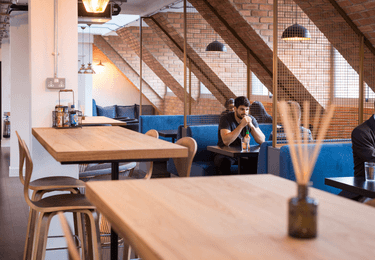 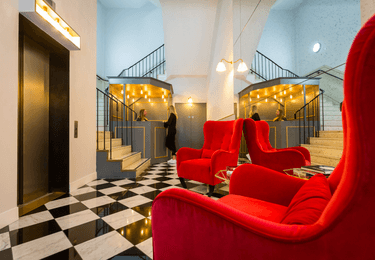 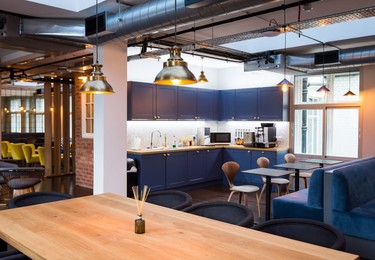 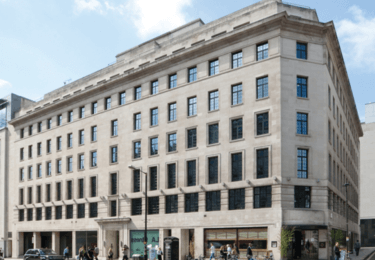 Regent Street is well-known for being one of the most famous and popular shopping districts in London, sitting at the heart of the city and exuding wealth and grandeur. Interspersed with stucco terraces and period properties, it has elegance and poise that establish it as a truly desirable business address for companies looking for office space. This bustling area spans from Piccadilly Circus to Oxford Circus and is packed with trendy bars, restaurants and hotels.

In addition to being a popular retail hub, it is also a huge commercial area. Businesses are well represented in the Regent Street area and there are a number of big-name companies based in offices here, influencing the prestige and esteem of this street even further than its reputation already does. They include the University of Westminster Business School as well as a number of financial companies and banking firms. In addition to these sectors, Regent Street is also known for its high levels of advertising companies, legal service providers and recruitment agencies. It is also the location of several flagship retail stores, including Liberty’s, one of the most popular high-end department stores in the country.

Companies seeking a prestigious location for their business need look no further than Regent Street, one of the most elegant and prominent areas of the city. With a host of contemporary and characterful buildings housing bright and spacious office, Regent Street is home to some of the most attractive commercial premises London has to offer, suitable for businesses of all different sizes and types.

Regent Street has properties with both private and shared offices, available on serviced or managed terms. These luxury premises in one of the most iconic addresses in the capital are available with flexible terms and fantastic transport connections. There are several car parks in the nearby area including those at Burlington and Arlington Street – however, fill up quickly due to the popularity of this area with tourists. Those working in offices may find that public transport is a more reliable option.

At the heart of the West End, Regent Street is surrounded by some of the most affluent areas of London, including Mayfair, Fitzrovia, Marylebone and St James’s. The City of London and Westminster are both less than 15 minutes away via the Underground, with Westminster accessible on foot in under half an hour from Regent Street.

Offices on Regent Street are well-served by a number of convenient transport links. At either end of Regent Street is Oxford Circus and Piccadilly Circus, served by the Central, Bakerloo, Victoria and Piccadilly lines. Bond Street station is a five-minute walk away. From here, commuters are just eight minutes from Victoria Station and the City of London. There are also several bus routes running throughout this area.

Both Euston and Charing Cross train stations are nearby, while for those driving into the area there are also car parks just moments from Regent Street. Heathrow Airport is just under an hour from Regent Street, while Gatwick Airport is 65 minutes away by rail and Tube lines.

Professionals have countless options for places to eat, drink and shop in and around Regent Street. From lavish options to affordable fast food, Regent Street has a great selection of restaurants such as La Tasca, Pizza Express and Momo. Coffee fans can pick up their morning latte at The Hub Café or The Boathouse Café. For after work drinks and entertainment, there is a great selection of bars and pubs including the famous Sketch Bar, the Chiltern Firehouse or the Ice Bar.

For workers seeking cultural pursuits, there is plenty in the area to enjoy. From the London Palladium, Piccadilly Theatre and numerous blue plaques to churches, squares and nearby parks, professionals working in Regent Street offices have more than just shopping and dining to enjoy here. The bright lights and entertainment of Soho, Mayfair and the West End are close by for letting your hair down after work as well.