View a selection of serviced office space to rent in Leicester Square, in the West End of London. The business centres listed below all contain a variety of offices to suit different sized company requirements. 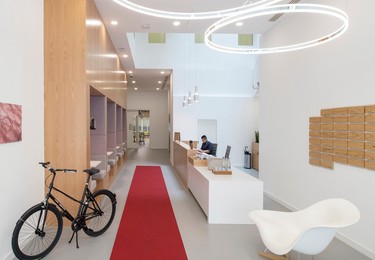 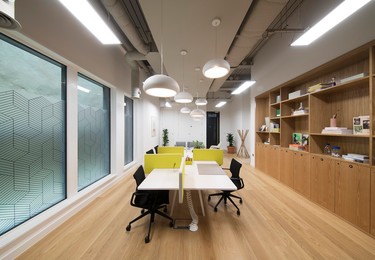 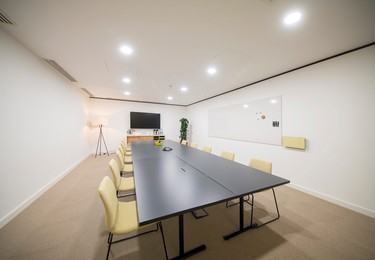 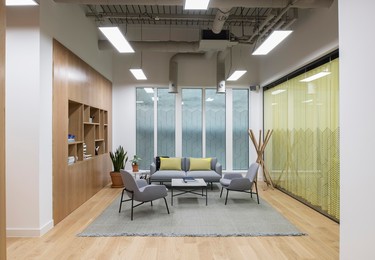 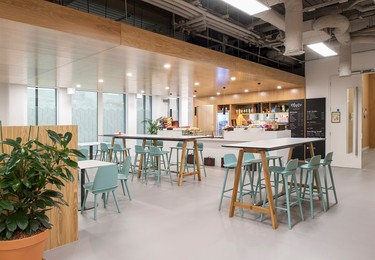 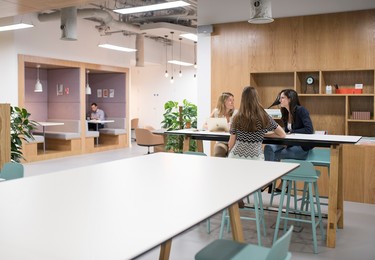 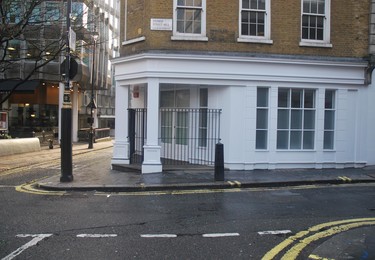 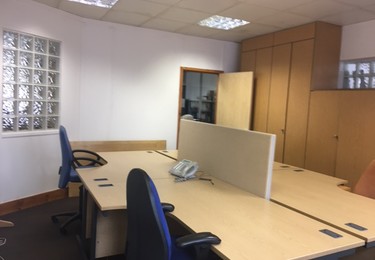 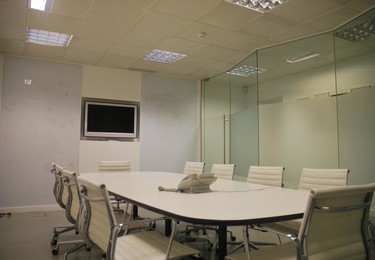 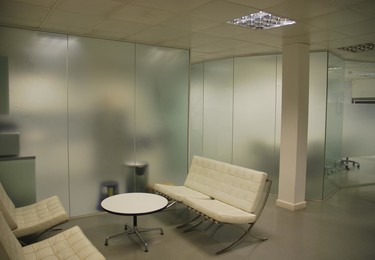 Leicester Square has a reputation for being London’s bustling entertainment hub, a status that has remained since the mid 19th century when theatres began opening up here. To this day, it is packed with theatres and cinemas and is often the location for film premieres, making it hugely popular with creative and media companies looking for office space. Within the heart of the square there is a park – the perfect place to relax while the bustling activity takes place around you.

The square was massively redeveloped in 2010 as part of the Great Outdoors scheme, with refurbishments to the area costing a total of £15 million. It re-opened in 2012 to coincide with the Summer Olympics. This part of the city is a popular office location with media companies and record labels, as well as management and consulting firms who want to take advantage of the excellent location and thriving atmosphere. There are also several well-known radio stations headquartered here.

Leicester Square is well-known for its Chinese New Year celebrations that bring in huge crowds to the area each year, with parades and events taking place. For businesses who want to be at the heart of the action, there is nowhere better suited than Leicester Square – this area is constantly evolving and has a wonderful atmosphere that would suit any spirited business.

Offices to Rent in Leicester Square

With a brilliantly central location and both large and small offices available to suit teams of five people up to over 200, Leicester Square is a fantastic choice for businesses looking for a prime London postcode. Serviced offices are available and many of the properties have retained period features and been refurbished and modernised to suit contemporary businesses seeking professional workspaces, with great facilities, a host of useful nearby amenities and flexible terms.

There are car parks in Chinatown as well as on Brewer Street and in Covent Garden, just a ten-minute walk from the centre of the square. This makes it a convenient place for commuters looking to drive to work each day or journey out of the square on their lunch break.

The square is located in an area bound by Charing Cross, Piccadilly Circus, Trafalgar Square and Covent Garden. It provides ample opportunities for accessing the West End and many of the city’s main attractions.

Leicester Square underground station is host to the Northern and Piccadilly lines, getting you to Kings Cross in just ten minutes or Bank in 18 minutes, making the commute to office space in the area a breeze. Similarly, Paddington is accessible in 12 minutes and Liverpool Street is less than half an hour away, making this a convenient commuter district.

South-eastern trains at Charing Cross train station offer speedy travel times to locations such as Canterbury West and Bexleyheath in just 35 minutes. There are also regular bus routes to locations such as Notting Hill and Crystal Palace that London commuters can take advantage of if they don’t want to get the Tube.

Workers based in offices near Leicester Square are spoilt for choice when it comes to food and drink. Leicester Square is packed with options for dining and drinking, whether it is a fast food joint for a quick lunch break meal or an after-work dinner at a sit-down restaurant. Many of the restaurants and coffee shops in this area are recognisable chains, making it an affordable place to eat and grab coffee on the go. Its close proximity to Chinatown also makes it ideal for visiting Asian supermarkets and speciality grocery stores, as well as Chinese restaurants. For post-work entertainment, staff are spoiled for choice, from the Hippodrome Casino to bars, theatres and cinemas where there is always something to see or do.