Browse serviced office spaces rentals in Temple, Central London. The business centres listed below have a number of offices in each location. 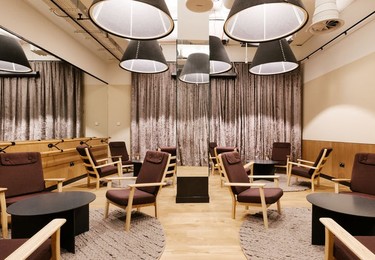 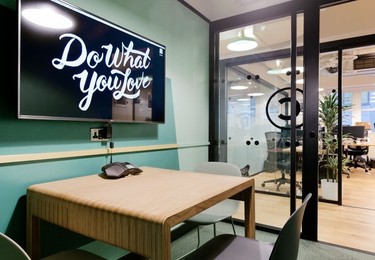 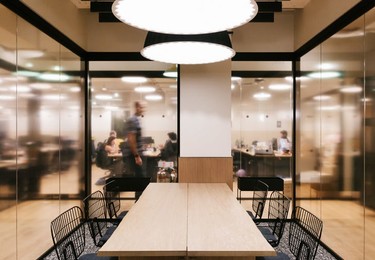 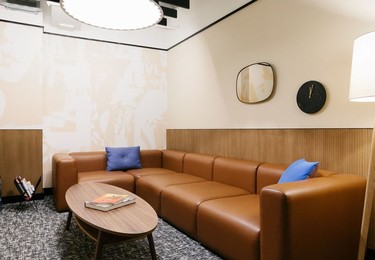 Temple forms part of Central London in the area surrounding Temple Church in the City of London. This is one of the most prominent legal districts in the whole of London and has remained so for centuries. Many solicitors are based in office premises here, along with barristers’ chambers and legal institutions. There are also education organisations which are headquartered in this area of the city.

Several notable landmarks and points of interest are based here, including the Royal Courts of Justice, Temple Church and the Strand. This area of London is a cultural hub as well as a commercial district, with the likes of Somerset House, The Old Watch House and Two Temple Place.

From quirky premises with unique features to characterful offices that can be rented on serviced or managed terms, Temple has a variety of commercial properties to choose from. The offices here are well-positioned for getting around the city and are close to many of London’s top commercial districts for convenience and business growth.

Commercial properties here are best suited to small and medium-sized businesses and both private and shared office premises are available. There are car parks close by, such as Baynard House, which is a 15-minute walk from the heart of Temple. However, central London is notoriously difficult for road travel so commuters may prefer the reliability and shorter travel times of public transport.

Temple is located north of the River Thames, with Blackfriars to the west, the West End to the east, and Holborn to the north.

Offices in Temple benefit from excellent transport connections across the city. Temple has its own Tube station which is on the District and Circle lines. From Temple, it is a 7-minute journey to Victoria Station, 14 minutes to Piccadilly and 26 minutes to Kings Cross. For mainline stations, City Thameslink and Blackfriars are both at the eastern end of this area. There are numerous bus routes which pass through the Temple area, providing commuters with easy access to neighbouring districts, as well as readily available taxis. London City Airport is a 53-minute journey via the DLR from this area, while Heathrow is around 80 minutes away.

This district enjoys a great location overlooking the Thames, serving as the perfect stroll on your lunch break with coffee or a quick bite from the likes of Birley Sandwiches or Pret a Manger. For grabbing a quick lunch on the go, office workers have their pick of a number of coffee shops and supermarkets.

There are plenty of high-end restaurants in Temple that are ideal for meals with colleagues or for client meetings, such as Radio Rooftop, STK London and Eneko Basque Kitchen and Bar. For drinks, there are venues such as Edgar Wallace and Temple Brew House. Temple has a number of attractions close by for professionals to explore on their downtime from work, as well as shops in the area for a spot of retail therapy.