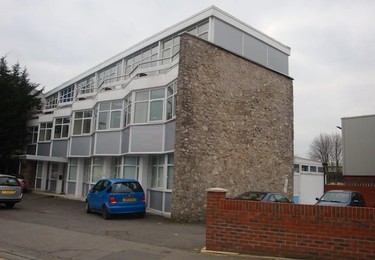 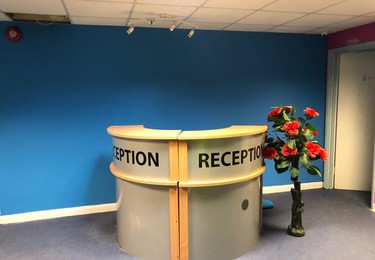 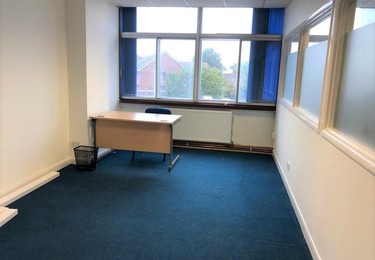 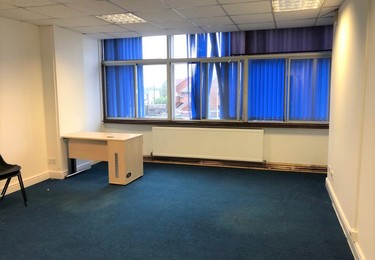 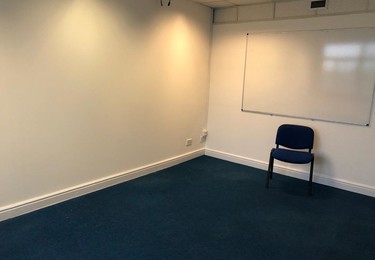 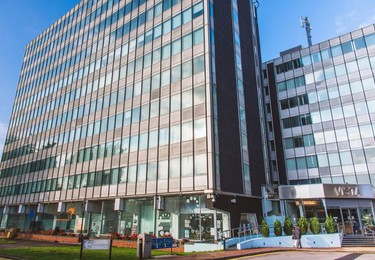 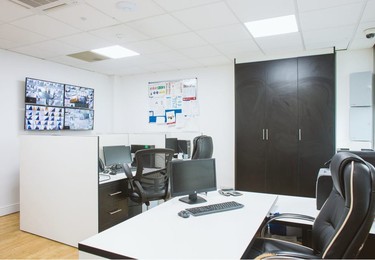 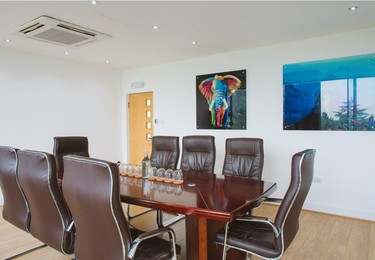 Hounslow is a diverse and leafy borough which sits between Chiswick in the east and Heathrow Airport to its west. Hounslow is well-known for its stately homes and leafy parks, with attractions in the area including Osterley Park, Syon House and Chiswick House. The River Thames also provides a natural border between Hounslow and Richmond.

The area has benefitted enormously from brilliant transport links and several big-name employers which have been set up in office premises since the mid-1920s. New road links which were put in place in 1925 quite literally put this area on the map, with big brands such as Hoover, Coty and Gillette building their factories here.

Hounslow’s Great West Road, crossing between Chiswick and the airport, became known as the ‘Golden Mile’ as a result of these large corporations and is still home to many global companies today. Hounslow provides connections to central London, Slough and Heathrow Airport, making it an ideal office location for modern businesses in today’s global economy.

Hounslow provides a number of functional purpose-built offices for medium-sized businesses, including unique glass structures, professional studios, private offices and coworking space that can accommodate hundreds of employees. There are numerous car parks in Hounslow, Feltham, Brentford and Isleworth for staff driving to and from the office each day.

The Borough of Hounslow covers Isleworth, Brentford and Chiswick, along with the original Hounslow area, while also being bordered by the boroughs of Richmond, Ealing and Hillingdon.

Offices in Hounslow benefit from excellent rail connections, with Tube stations at Hounslow West, Hounslow Central, Hounslow East and Hatton Cross, as well as services from South West trains. It takes just under 40 minutes to reach Piccadilly Circus from Hounslow Central and the Overground will get commuters to London Waterloo in 45 minutes. By road, the A30 leads to Chiswick and Hammersmith, as well having quick access to the M3 and M4 via the M25. Heathrow Airport is within easy reach by bus, car or underground, providing brilliant international travel connections.

The culturally diverse population living in Hounslow has paved the way for a wide variety of restaurants and eateries for office occupants to choose from. Supermarkets and grocery stores can be found easily, including chains such as Asda and Aldi. However, for a choice of bars for post-work drinks with the team, the neighbouring towns offer more variety.