The Office Group (TOG) has been given the green light for its new shared workspace at York House in King’s Cross, London. 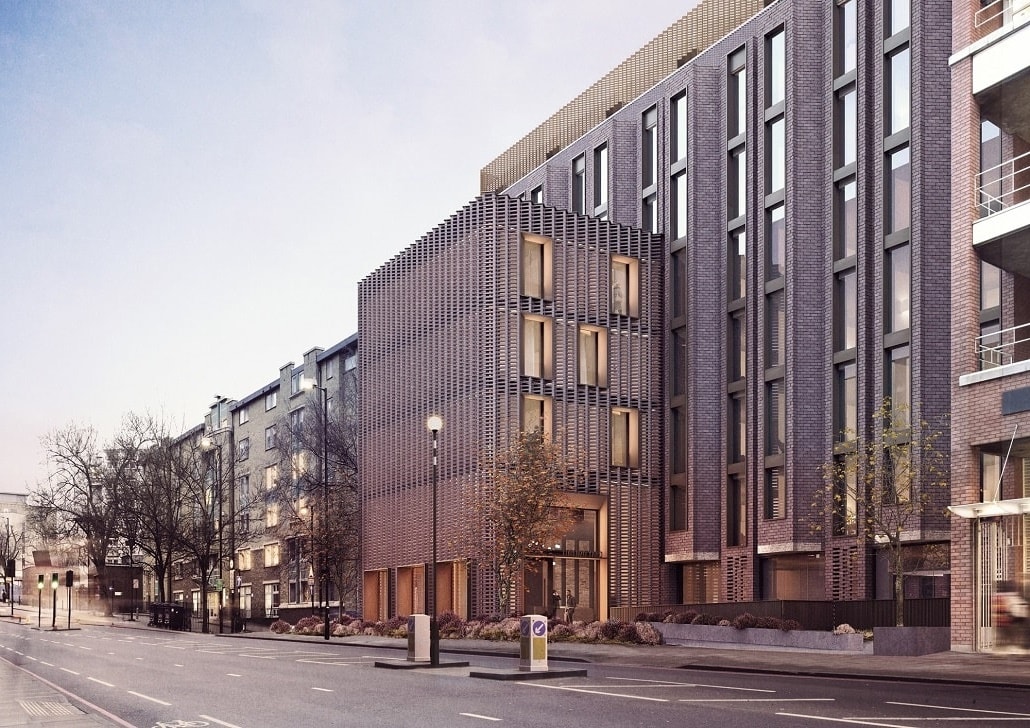 Situated close to King’s Cross Station, on Pentonville Road, the office building dates from the 1980s and provides 42,000 sq ft of space over seven floors.

The property is set to undergo a £10m redevelopment, designed by dMFK architects. This will be the sixth scheme the company has designed for TOG.

The building will be reconfigured to create 53,000 sq ft of office workspace. An additional four-storey structure is planned, as well as a rear extension and rooftop extension. The office centre will consist of a mix of co-working space, private offices, meeting rooms, a gym and a café.

Charlie Green, co-chief executive at TOG, said: “King’s Cross is such a strong area and we’re very lucky to have another opportunity so close to the station.

“Our challenge with this building is to add some profile and presence, as it feels pretty anonymous at the moment. The front extension is key to breathing new life into the structure and we’re adding a good amount of space. That allows us to create something really exciting here; a mix of private offices and shared work spaces where we’ve also managed to design in roof gardens at four different levels.”

Work is expected to start on site in October 2017 with completion set for 2019. The new design will retain the Torigenus cast aluminium sculpture on the east elevation of the building, which was created by sculptor Geoffrey Clarke in 1982.