What Do Office Workers Throughout the UK Really Think of Their Boss?

Here at FreeOfficeFinder we were curious about UK office workers and their opinion of their bosses, so we set to get some answers! We work with a range of businesses every day to help them find flexible office space that works for them throughout the whole of the UK. We surveyed a range of office workers to find out why people do or don’t like their boss, in the hope that businesses can use the results to adapt the way their own offices operate.

The first question we asked was whether they liked their manager. We provided a range of options from ‘not at all’ through to ‘like a lot’, they told us:

This means that out of everyone we asked, over 50% of them indicated that they had some negative thoughts towards liking their boss. 39% of people told us that they liked their boss to some extent.

We asked them to expand on what they don’t like or do like in respect of their manager; we gave them the option to select multiple options for the question.

They told us that with regard to their manager, they liked:

The things they disliked about their boss:

Do you dread going to work because of your boss? 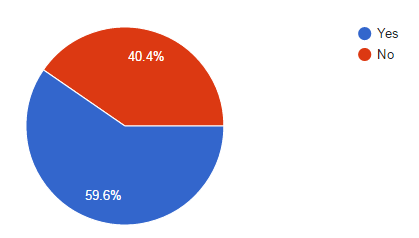 We wanted to ask employees about their work attendance and whether this was affected by their boss. 60% (627) people told us that they sometimes dreaded attending work due to their boss and 40% (425) said they never had.

How competent is your boss?

As part of this, we wanted to know how they felt their boss worked and whether they were competent within their role.

Lastly, we asked them about previous jobs and whether a manager had ever caused them to hand in their notice. 62% (656) told us they had quit a job previously due to their manager while 38% (396) told us they hadn’t.

The Difference in Genders

We thought we would break down the data to see if there was a difference between genders. When asked whether people liked their boss: 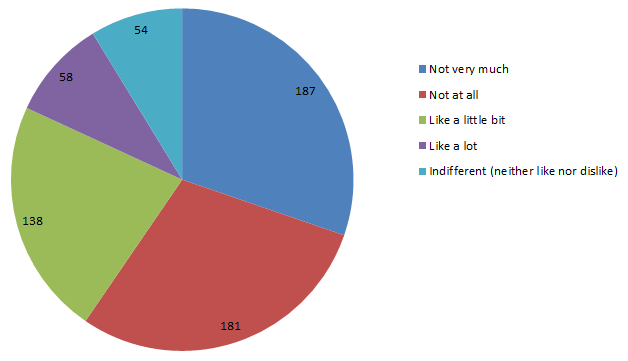 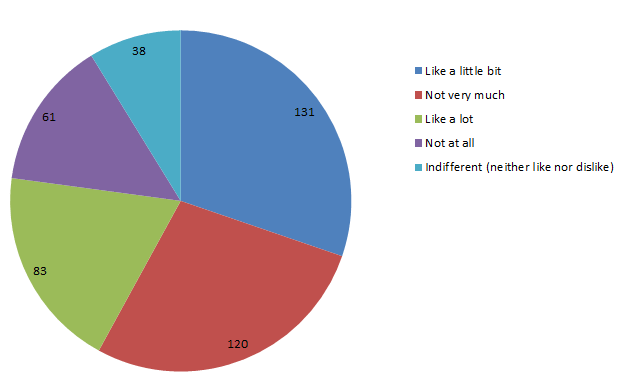 Overall, female bosses were more popular with employees with nearly 50% of all people who took part liking them. Whereas when asked the same question, only 39% of people had the same feelings towards a male manager. When asked if they like their boss a lot, only 9% of people chose this option for a male boss whereas 19% said they liked their female boss a lot. Around 8% of all people taking part felt indifferent to their boss whichever gender.