Browse through a range of serviced office spaces to rent in Acton – North West London. The variety of business centres we list offer a number of offices in each location in different sizes. 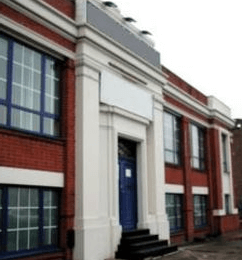 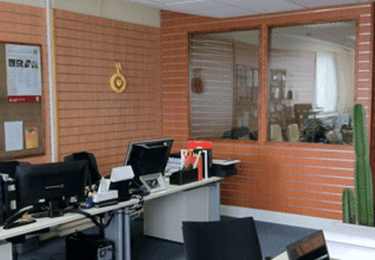 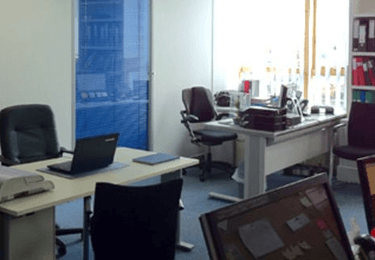 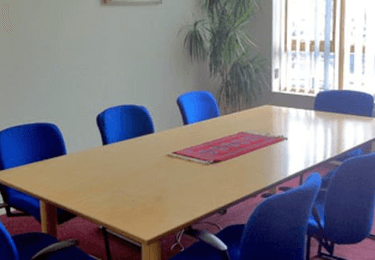 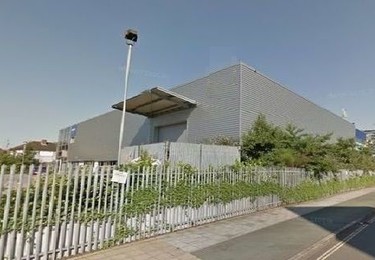 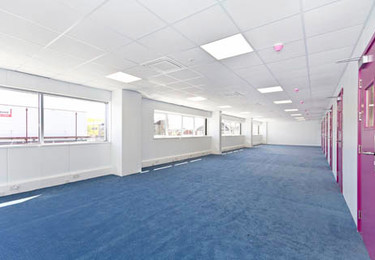 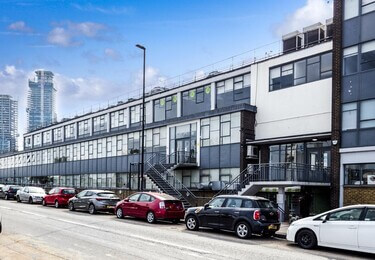 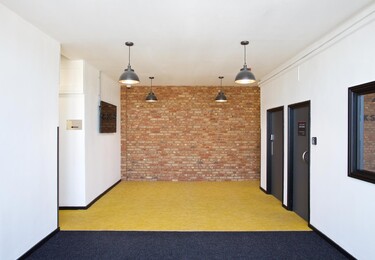 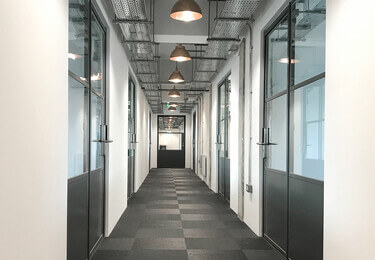 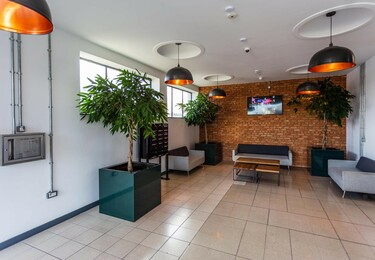 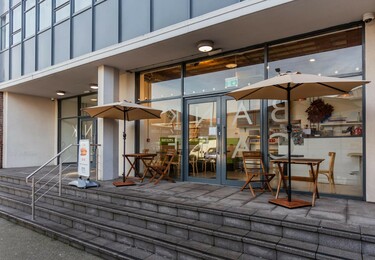 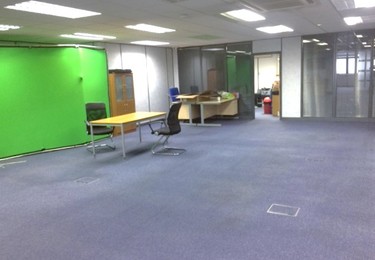 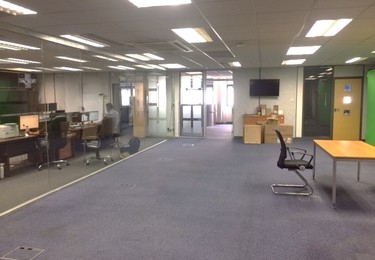 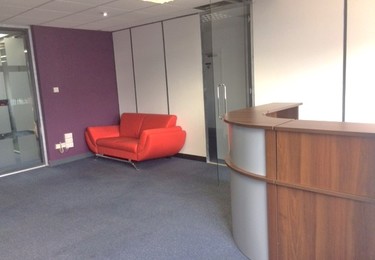 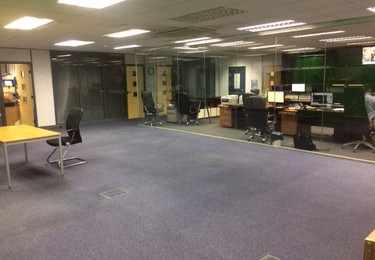 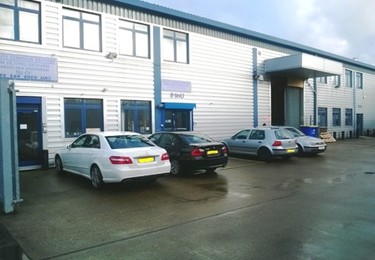 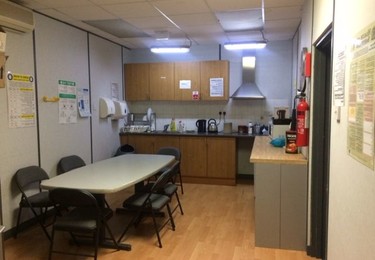 North Acton is an up-and-coming commercial area with a host of development projects taking place in the area. From the mix of historic and modern buildings to the parks and great nightlife, North Acton is a hidden gem among some of London’s better-known areas. North Acton provides excellent transport links and facilities for businesses and commuting professionals alike.

North Acton benefits from a lot of the commercial district of adjacent Park Royal and there are several big media companies and film production businesses based in offices in the area. The BBC has also been associated with this area for many years, with several rehearsal studios and costume storage sites situated in North Acton.

Small and medium-sized businesses will find plenty of choice of private and shared offices in North Acton, available to rent on flexible terms. Businesses can choose from furnished and unfurnished serviced offices that are just moments from transport connections, making them a convenient option for commuters. Offices of all different sizes and configurations and affordable leases mean companies can find the ideal commercial premises for their needs.

Acton as a whole is a large area with north, south, east, west and central Action regions. It sits within the Borough of Ealing and is bordered by Wembley, Kensal Green and Ealing. Alperton and Stonebridge sit just above North Acton.

For workers located in serviced offices in North Acton, there are a number of transport connections situated nearby. North Acton’s Underground station is served by the Central line and there are numerous other Tube stations within walking distance of this area – from North Acton, you can be in the West End in just 25 minutes. Commuters can also benefit from a variety of bus routes for accessing neighbouring towns.

There is always something to do in North Acton, providing those working in offices here with plenty of entertainment, dining options and bars for after work drinks. Restaurants include Yo Yo Kitchen and Basrah Lounge, with a mix of well-known cafés and independent offerings such as Costa Coffee and the Bridge Café where you can grab a delicious full English breakfast.