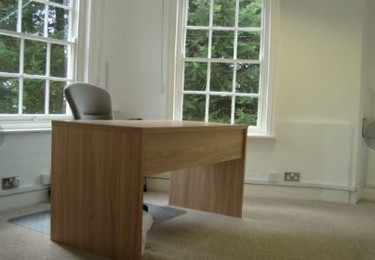 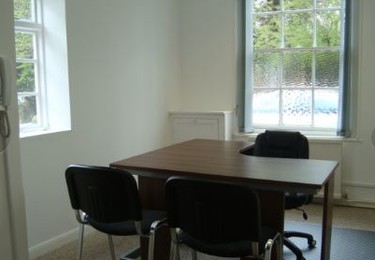 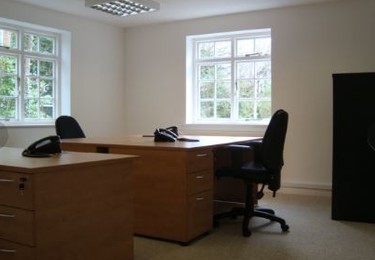 Stanmore forms part of the north-west of London, surrounded by great facilities and natural surroundings. While this area is known for its residential properties, retail stores and boutiques, it is also a popular choice for offices for a variety of business sectors. From accountants and architects to finance firms and legal services, businesses of all different types benefit from commercial premises in Stanmore. It is a quiet suburb that provides a laid-back and peaceful setting for businesses with ample facilities and contemporary commercial spaces.

This popular commercial hub is home to a number of historic buildings and landmarks, including a 14th century Saxon church and a 150-year-old Stanmore Cricket Club. This district is filled with green open spaces that are great for walking and unwinding, with Stanmore Common, Stanmore Country Park and Bentley Priory all in this area.

Companies of all different sizes are accommodated in Stanmore, with spaces for teams as large as 300 people. The premises in this district are modern and spacious, with private offices and coworking spaces available to rent on flexible terms. Serviced or managed office premises can be rented either furnished or unfurnished, depending on the needs of the business. Stanmore has a great range of local transport options, as well as a nearby Tube station for commuters, as well as plenty of nearby amenities that makes this a great location for workers.

This district sits in the Borough of Harrow and is nestled between Edgware to the east, Harrow to the south, Elstree to the north, and Hatch End and Harrow Weald to the west.

Workers in Stanmore offices will benefit from the nearby transport connections. Stanmore is located in an area with a busy bus service, with six bus routes operating throughout the area to nearby locations. Stanmore Tube station is close by, with Canons Park just a short distance away. It is the last stop on the Jubilee line and provides trains to London Bridge and Canary Wharf. While there is no mainline rail station in the immediate vicinity, Stanmore does have a great network of taxis for getting around the district. Stanmore is close to junction four on the M1 for great road access.

Stanmore has a great selection of eateries, from The Queensbury for gastropub fare to The Spaniards Inn for drinks after work. There is also a good selection of chain restaurants and coffee shops here for office workers to choose from, including Prezzo and Café Nero. For after work drinks and entertainment, Stanmore has a range of cosy pubs and lively nightclubs, including Wembley Arena just a short distance away. The shopping hub of Stanmore centres around Marsh Lane and The Broadway, with several supermarkets, a bakery and a selection of boutiques.