Tower Hamlets offers a number of serviced office spaces for rent in different buildings in the area. Each London location boasts a range of offices in small to large sizes. 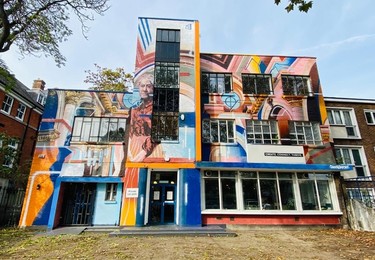 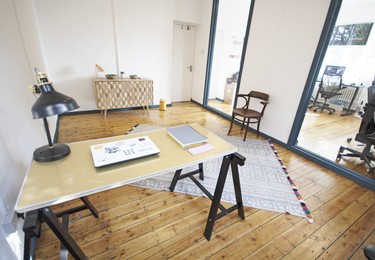 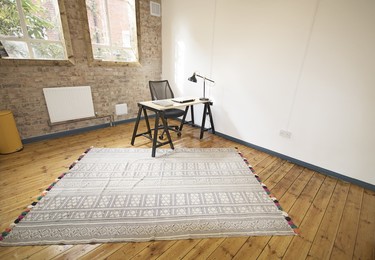 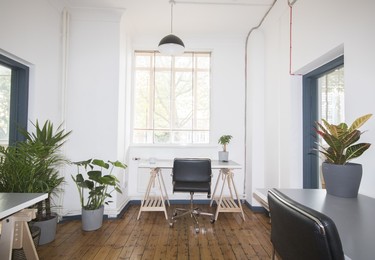 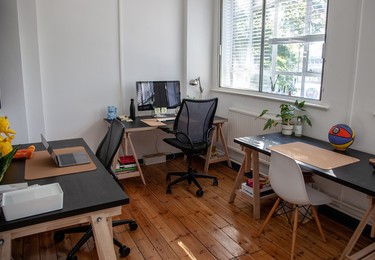 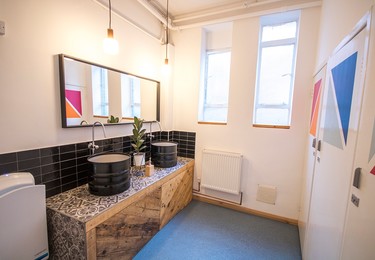 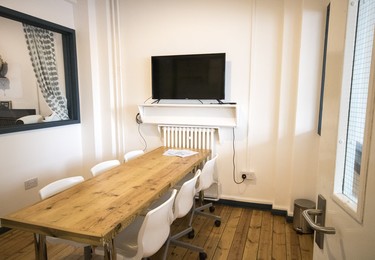 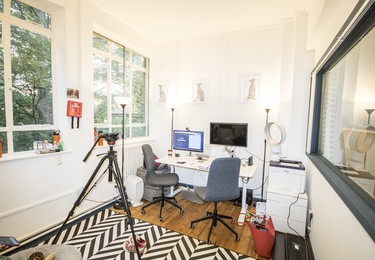 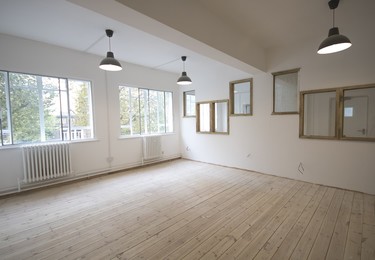 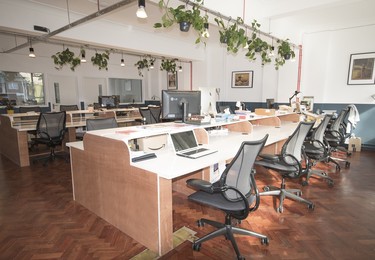 More private offices to choose
from at Bow Road
for 1 to 60 people.

Forming much of what was once recognised as the East End, Tower Hamlets is now synonymous with Canary Wharf, the Isle of Dogs and Spitalfields, among other notable districts. A large number of influential businesses are based in office premises here. This borough is known for a selection of popular attractions, including Spitalfields Market, Brick Lane, Columbia Road Market and Bethnal Green Gardens.

This conveniently placed area is a prime location for commercial activity, with Canary Wharf forming one of London’s main financial districts after the City. In fact, the City itself along with St Paul’s, Monument and Bank are all easily accessible from Tower Hamlets, both by public transport and on foot, providing companies with excellent networking opportunities. This borough is best-known for financial, accounting and banking sectors, with global companies including large banks and investment firms based here. Many European headquarters of major banking companies are also based in the area.

Modern, stylish and in one of the most accessible areas of the city, commercial property in Tower Hamlets is perfectly suited to small and medium-sized firms who want easy access to the heart of the capital. The offices in this area are available on flexible leases for both private and coworking requirements, with serviced or managed office space to choose from. Premises in Tower Hamlets are situated in some of the most impressive and inspiring areas for a fantastic work environment that is surrounded by brilliant amenities for staff.

This borough sits next to the City of London in the east and the north bank of the Thames. It includes the majority of the regenerated Docklands area, including Canary Wharf, as well as many of the tallest buildings in the city. Transport Connections For those working in offices in Tower Hamlets, there are several convenient transport links nearby, providing an easy commute. Tower Hamlets has a number of nearby Tube stations throughout the area on Circle, Hammersmith and City, District and Central lines. For mainline stations, there is Bethnal Green, Stepney Green, Aldgate East, Mile End and Bow Road. The closest airport is London City, with Heathrow and Gatwick easily accessible from this area. Tower Hamlets is also served by the Docklands Light Railway network. The M25 can be accessed via the A11 and A13 from this area.

There is a great mix of attractions, dining options and bars in and around Tower Hamlets, from Plateau which is situated in Canary Wharf to the numerous stylish hangouts in neighbouring Spitalfields. For drinks after a day in the office, there are plenty of options, including Ten Bells and the Prospect of Whitby. Tower Hamlets is within walking distance of a great number of attractions, in addition to the River Thames, which include Victoria Park, Tower Bridge and Brick Lane.