5 of the Best David Brent Videos

Everyone's favourite office manager, David Brent, is back. Ricky Gervais' spin off movie about the hapless boss' attempts to break into the music industry is being released this Summer. And after watching the trailer (below), we are getting excited about it.

The Office is universally known as one of the best British sitcoms of all time, and even spawned a successful American version, which is a bit of a rarity these days. Office fans are slightly sceptical about the movie because Ricky's writing partner, Stephen Merchant, is not involved in the film, but we're definitely looking forward to seeing it.

In anticipation for the release, we've chosen our five of David Brent's funniest (and most cringe worthy) moments.

The Dance
Probably the most iconic part of the series. It's Comic Relief day and his new manager Neil has just performed a dance routine. Always wanting to be the centre of attention, David then does a little dance of his own.

Simply the Best
For some reason, David was chosen as a motivational speaker at a conference. Not only did the speech go down dreadfully, but his choice of song and dance at the end of it left the audience cringing.

Prank on Dawn Backfires
Always keen to show off his funny side, David played a trick on a long-term employee in front of a new starter. Unfortunately, the prank was telling her she was fired, and it drove her to tears.

Hotel Role Play
When someone was called in to run a training session, it quickly turned into the David Brent show. This roleplay shows just how far he will go to always be right.

Speech Failure
When his office in Slough merged with the Swindon one, David was keen to impress his new team. Sadly, his speech did more to alienate himself than endear himself to them. 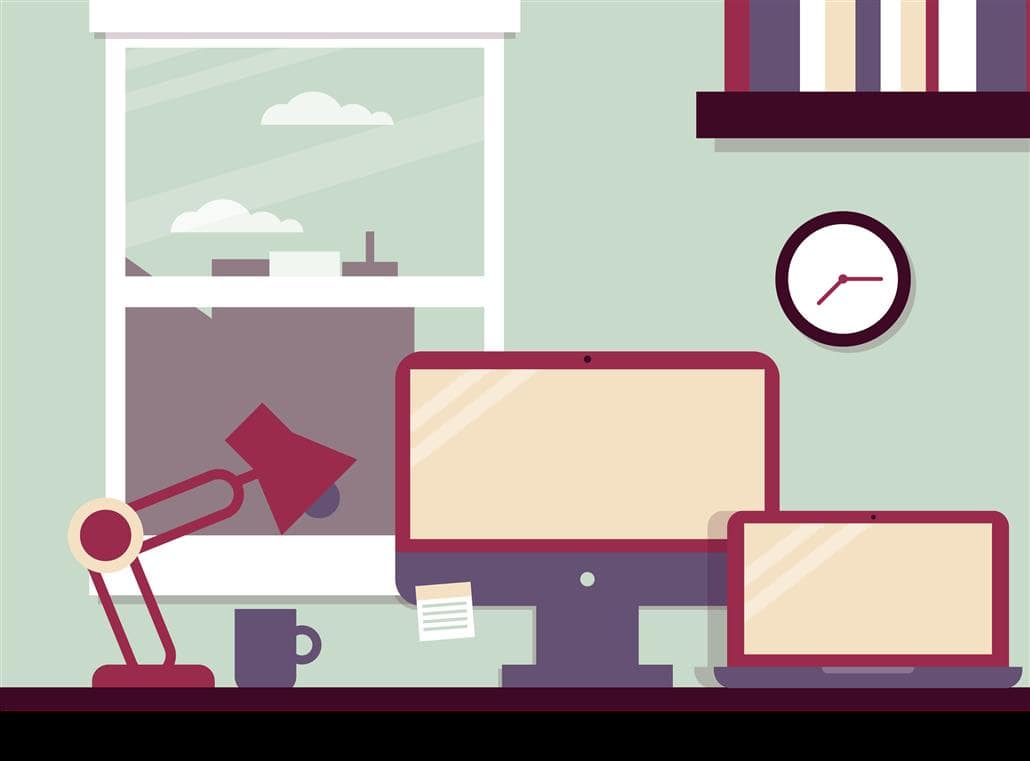 Does The Way Your Offices Look Affect How Productive Your Staff Are?

20 Iconic Brand Symbols and their Meaning