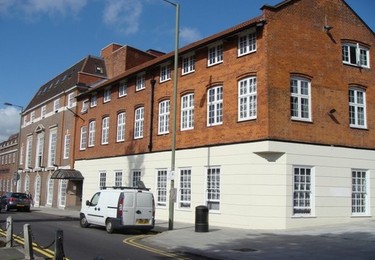 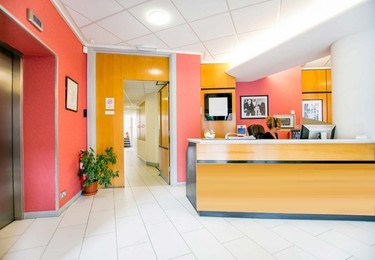 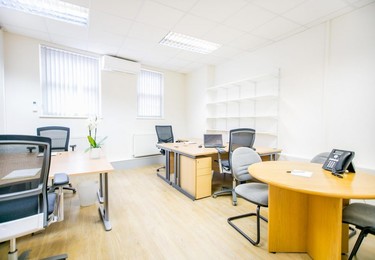 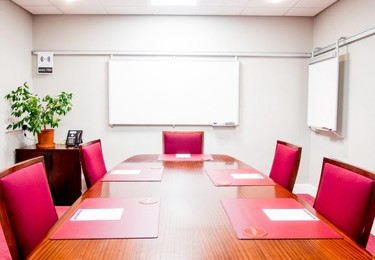 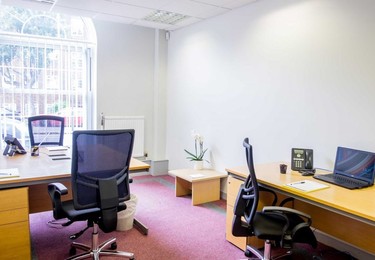 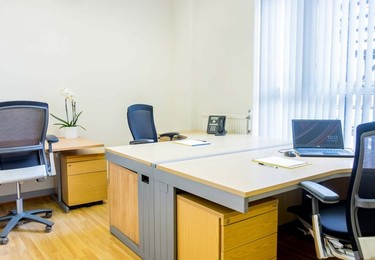 Luxury serviced offices provided on flexible licence agreements are available at this attractive Business Centre, which enjoys underground and motorway access, reception services, a boardroom and a courtyard. 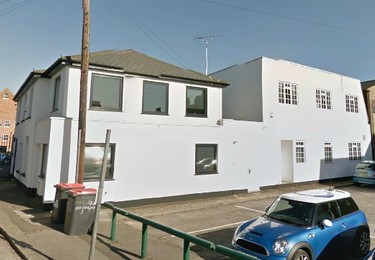 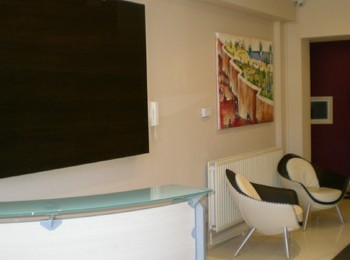 With its numerous transport links, local amenities and surrounding green spaces, Hendon is an appealing location for business premises. The area surrounding the station comprises mostly residential properties which have paved the way for numerous shops, cafés, offices and an attractive civic centre to flourish over recent years. Once the focus of the manufacturing industry, primarily for motor and aviation works, the former parish is now the site of Middlesex University Business School and a civic centre for the London Borough of Barnet. In addition to the Hendon Aerodrome, where the RAF provided the first aerial defence of the capital during World War II, Hendon is also known for the RAF Museum, Hendon Police College and Allianz Park. But this part of London is best known for Brent Cross Shopping Centre, a thriving retail hub in the town centre. Hendon is close enough to the vibrancy of London’s busier districts to be accessible while still retaining a more peaceful feel thanks to its beautiful period properties and tree-lined footpaths.

Hendon has an exceptionally varied mix of property styles, from period properties in the north in the Sunny Hill Park area to modern purpose-built blocks. Offices in Hendon are primarily of medium size, accommodating teams of between 50 and 75 people in the majority of cases. From converted Victorian properties that have been transformed into professional workspaces, a modern refurbished warehouse conversion and sleek modern office blocks, there are various styles available on serviced and unfurnished terms to suit start-ups and established businesses alike. There are also numerous car parks dotted around Hendon for those driving to work each day, including those at Brent Cross Shopping Centre, New Brent Street and Burroughs Gardens.

Hendon is situated in the Borough of Barnet, close to Charing Cross. It’s framed by Edgware, Hampstead Garden Suburb, Kingsbury, Finchley and Cricklewood. Hendon is located just under an hour from the City of London and Heathrow Airport, providing ample access for businesses at a fraction of the costs for office space, compared to more central areas of London.

Companies renting office space in the area have easy access to numerous transport links. This suburb benefits from Hendon Central Underground station on the boundary between Zone 3 and Zone 4, as well as Hendon railway station which passes through City Thameslink and Blackfriars and reaches St. Pancras in just over 15 minutes. Several bus routes connect Hendon to the West End and Central London, as well as Watford Junction, making it easy for commuters to access the rest of London.

Hendon has countless cafés and coffee shops in the centre, as well as pubs and bars for post-work drinks with colleagues. The Chequers, one of Hendon’s oldest pubs, has a charming atmosphere while The Pillar is a more upmarket affair with a wonderful spirit. Coffee shops like Sunny Hill Café and Café Vert are ideal for lunchbreaks or a pre-meeting caffeine boost, and there are numerous supermarkets for picking up breakfast or lunch on the go.