Find Kingsbury serviced offices to rent. The London buildings we list below contain office space in a variety of sizes to choose from. 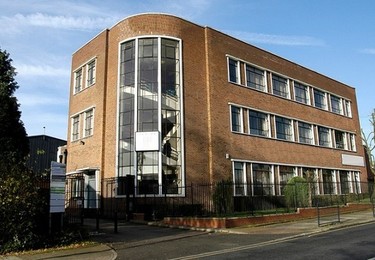 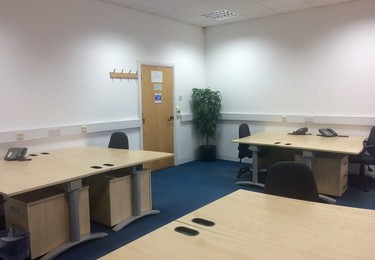 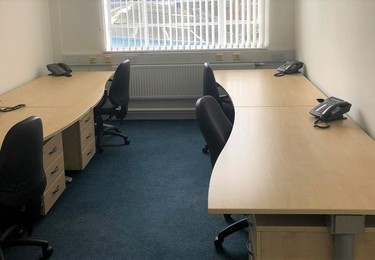 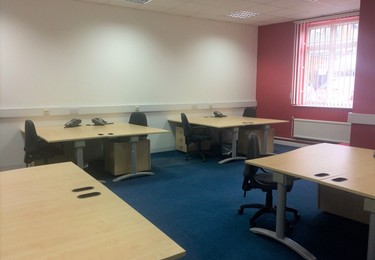 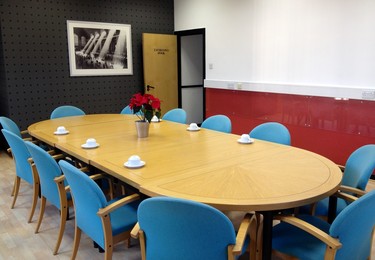 Compared to many other parts of London, Kingsbury is relatively new as it was only fully developed after the First World War. Since then, its population has risen by over 800%, but it still retains its calm and quiet atmosphere. For residents and workers, Kingsbury delivers the best of both worlds – easy reach of central London with a village feel and wonderful views of Buckinghamshire from the peak of Barn Hill.

Up until the late 1970s, many big car manufacturers could be found on the Kingsbury Trading Estate, including Bentley and British Leyland. It was also well-known as a key location for the aircraft industry due to Kingsbury being close to the Hendon Aerodrome during the war.

For businesses seeking office premises in London without the hefty price tag that some other postcodes come with, Kingsbury is a charming location where budgets go much further. It has a wealth of facilities and green space, with plenty of options for accessing the rest of the city right on your doorstep. Regeneration in this area promises to bring in new facilities for the community, with world-related learning environments too.

Offices in Kingsbury present a great opportunity for businesses to make their money go further while still benefitting from all that London has to offer. It’s ideal for start-ups and fledgling businesses looking to expand and take advantage of the connections closer to the centre of the city, while also gaining a wonderful work environment in a calmer and more peaceful part of London.

Kingsbury offices can be rented either as managed office spaces or on serviced terms and provide flexibility in terms of the lease. Commercial spaces here can be furnished or unfurnished and allow businesses to choose an environment that best suits their needs. Mid-sized businesses will find plenty of options in and around the Kingsbury area, and just outside of this neighbourhood there are much larger premises for established businesses.

Kingsbury is nestled between Wembley, Harrow, Brent Cross and The Hyde, with Hendon close by. The city centre is just 15 minutes away by Tube for quick access to the rest of London.

Kingsbury is connected to the west of the country by the A40, which is just a 15-minute drive away. It is also serviced by the Jubilee line for quick and frequent access to central London and the docklands. Nearby Colindale provides access to Holborn, Stanmore, Edgware and Golders Green via several bus routes and also has a stop on the Northern line.

Office tenants can find almost everything they could need on Kingsbury Road, from shops and clothing stores to a post office and florists. Just a short distance away is Brent Cross Shopping Centre which is packed with a variety of shops. This area includes several supermarkets as well as various restaurants and cafés. Popular local haunts include J.J Moon’s and Blue Ginger, as well as The Regency Club that is a great spot for watching sports.