Discover offices to rent in Elstree. The properties listed contain different sized serviced office space to let within the building for all types of requirements. 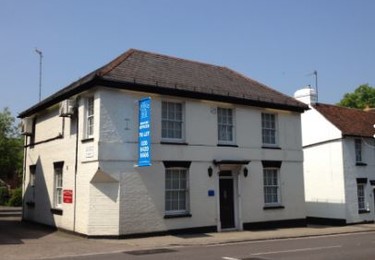 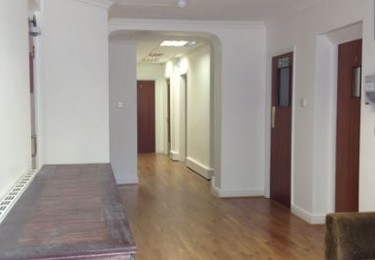 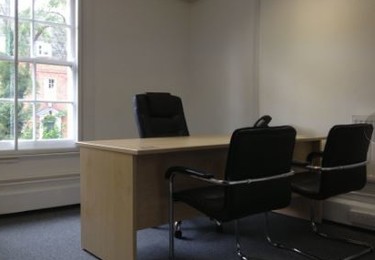 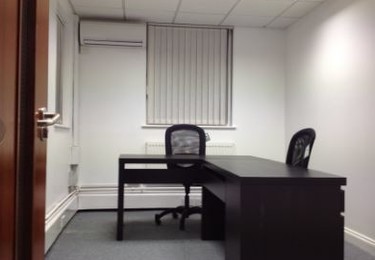 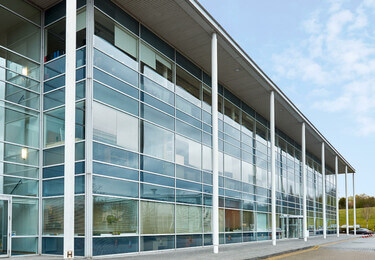 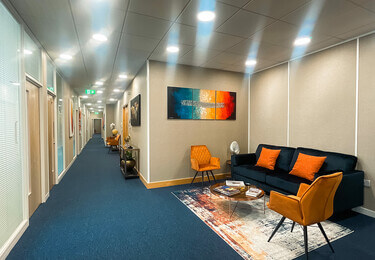 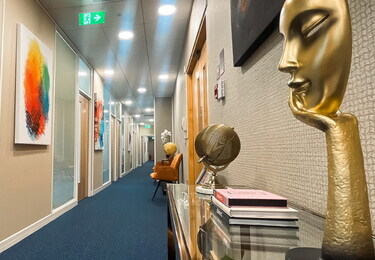 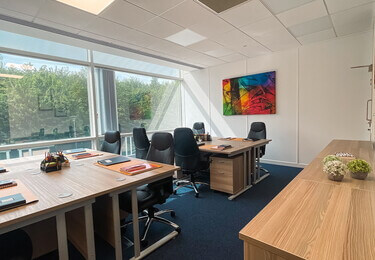 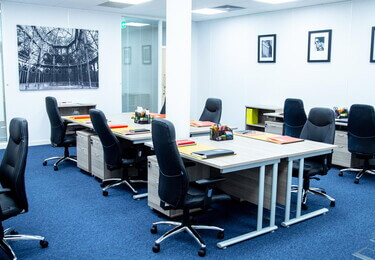 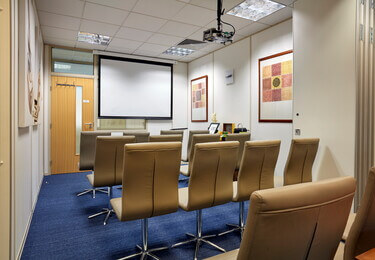 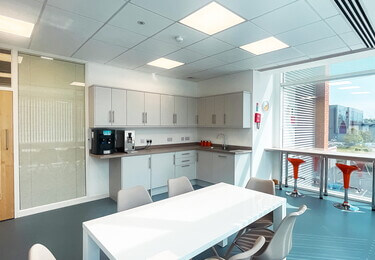 Elstree is a picturesque village in Hertfordshire, best known for its association with the film and television industries. It forms part of the parish of Elstree and Borehamwood, and today both the areas are considered to be one and their names are often used interchangeably. The area is famous for the numerous film studios located in the vicinity, including Elstree Studios and the BBC Elstree Centre, where a number of famous British films, television shows and music videos were made. The area attracts a wide range of businesses looking for affordable office space, including media, law and technology companies.

There is a mix of modern business centres and converted period properties offering different types of office suites, from open-plan and shared work space to private offices and meeting rooms. Serviced offices with excellent facilities and high tech capabilities are within easy reach of good transport links, as well as the centres of Elstree and Borehamwood.

Elstree & Borehamwood railway station runs between London St Pancras and Bedford, ideal for commuting to and from offices in the area. The A5183 is the principle road through Elstree village, split into two, namely Elstree Hill North and Elstree Hill South, and connects the area to the main arterial roads nearby including the A41.

Elstree is home to golf and country clubs, as well as the cricket club which was formed in 1878. There are several parks in the area including the Aldenham Country Park, a large parkland and woodland. The park features Aldenham Reservoir which is used for recreational activities including fishing and sailing. The village of Elstree itself has a range of local shops and independent stores, pubs, cafés and restaurants in addition to a mix of office premises. The nearby shopping centres of The Broadwalk Shopping Centre and Brent Cross provide a wider variety of high street names and chain stores, luxury fashion brands and boutique outlets. Battlers Green Farm Shopping Village is popular and is home to local butchers, greengrocers, fishmongers, home furnishings, tearooms and eateries, and there is also Borehamwood Market with is selection of market traders.