Need a serviced office to rent in Mitcham? Browse a range of business centres in this South London location providing various sizes of office space to choose from. 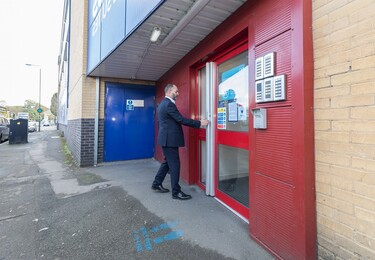 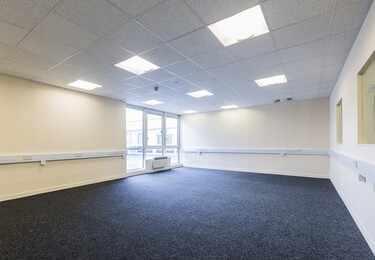 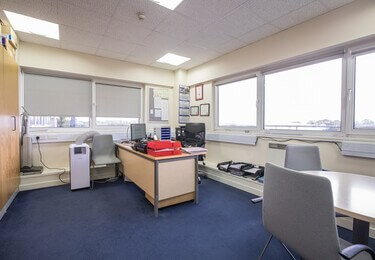 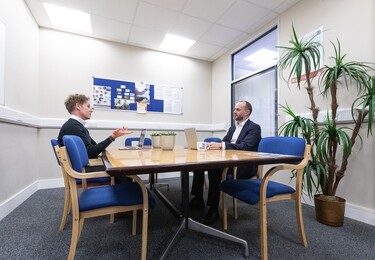 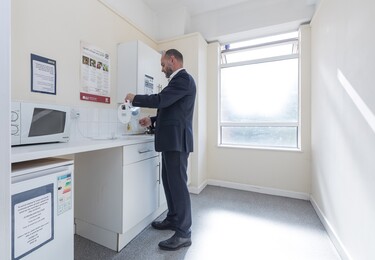 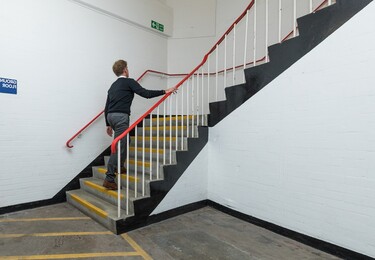 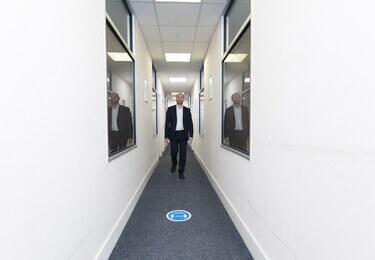 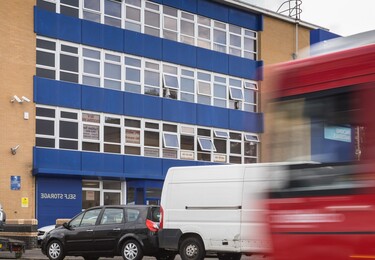 Freckled by wide open spaces and plenty of greenery, Mitcham offers a great mix of urban sprawl and natural beauty. From Mitcham Common, golf courses and cricket clubs to leisure centres and business centres, Mitcham has something for everyone, but it is a particularly popular choice for businesses looking for office space. This suburb in south-west London is close enough to the heart of the capital to be beneficial to companies, but with greater affordability. This makes it an ideal commercial location for businesses in a host of different sectors.

Mitcham was once an industrial hub that produced everything from dyes, essential oils and gunpowder to printed fabrics. Today, it is better known for its 460 acres of woodlands and parklands. The most common industries in Mitcham are within the manufacturing sector, but any business seeking commercial premises away from the hustle and bustle of London’s busy centre would benefit from workspace in this area. Some of the notable attractions in the area include Mitcham Library and St Barnabus Church.

Mitcham has a number of spacious, well-equipped office premises in the heart of the area. In particular, small to medium-sized businesses will find plenty of choice here to accommodate teams of up to 60 people. There are parking areas for commuters driving into the town to use, including St Marks Road, Raleigh Gardens and Sibthorpe Road, all of which have affordable car parks within easy reach of the centre of Mitcham.

The brilliant transport links and short journeys into central London make it an ideal choice for companies who do not want or need to be in the heart of London and want to get more for their money on the outskirts. There is a choice of private and shared offices in serviced or managed properties, with flexible rentals that mean companies can take on workspaces on furnished or unfurnished basis.

Mitcham is situated in south-west London, in the Borough of Merton. It is just over seven miles from Charing Cross, with Morden, Streatham Common, Colliers Wood and the north of Croydon all within easy reach, with the River Wandle bounding the town.

The real perk of Mitcham for businesses is its great location for commuting into London. There are rail links from Mitcham Eastfields and Mitcham Junction, with a journey to Victoria taking less than 20 minutes. Office workers can also take direct trains to London Bridge, Bedford, St Albans and Blackfriars in less than 30 minutes. For trips to Wimbledon and Croydon, there is also a tram system, as well as bus services which include night buses to Liverpool Street.

Shops and Eateries in Mitcham

Mitcham has a variety of shops, both well-known retailers and independent stores, as well as big supermarkets for office workers to make the most of. There are also a number of popular culinary highlights here, including CHAK89 which is an award-winning, high-end restaurant, as well as traditional pubs such as the Queens Head and the Kings Arms. For a light bite or a coffee, Mitcham has several cafés and coffee shops which are perfect for lunch. For workers who want a spot of retail therapy on their lunchbreak, there is Mitcham High Street as well as a shopping centre which has numerous high street stores, a bank and a chemist.