Browse a range of offices to rent in Morden, South West London. Serviced office space can be found in a range of different sizes in each business centre listed below. 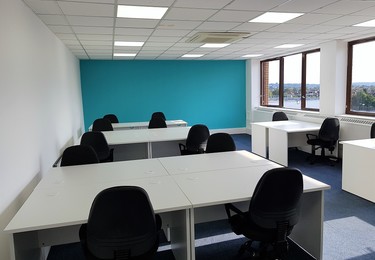 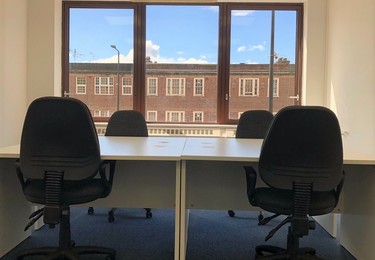 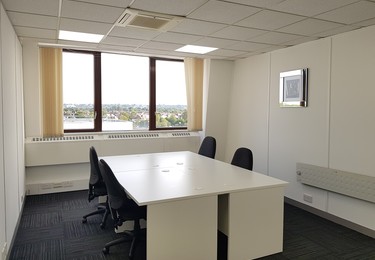 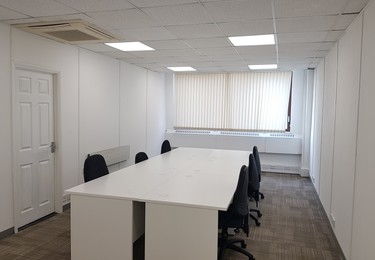 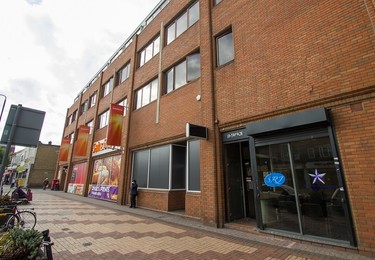 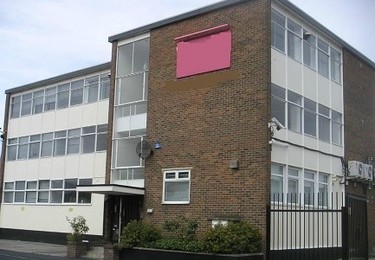 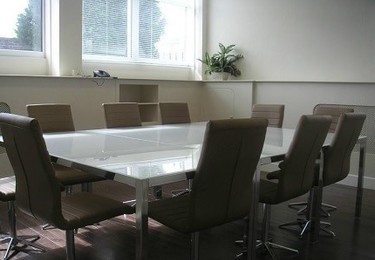 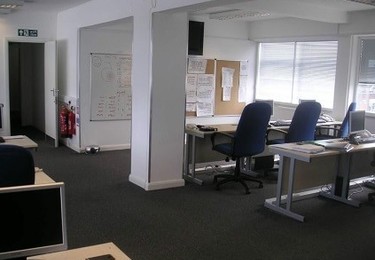 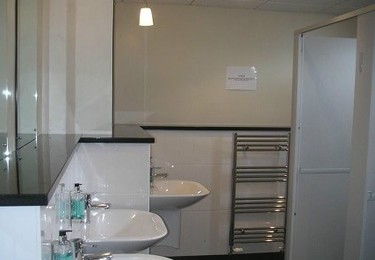 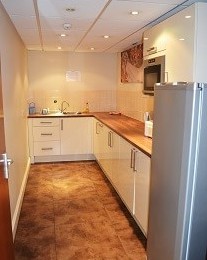 Often associated with being the southern terminus for the Northern line, Morden is an up and coming area of south-west London. Morden was once a principal agricultural town until the late 19th century but today it is a popular business address, providing regular access to the West End and the City. In the last few years, Morden has become a desirable office location for investment opportunities, both for property developers and businesses, who want to capitalise on the great location and connections this area provides.

There are various charming features of this town, including the River Wandle which runs through Morden Hall Park, the Art Deco properties and the landmark Sixties Crown House which can be found in the heart of the town.

Central Morden offers a number of great commercial spaces, just a short walk from transport links and flexible terms that benefit businesses on an individual basis. With both private offices and coworking space available and a choice of serviced or managed offices, Morden is particularly well suited to small to mid-sized businesses and start-ups who are seeking a cost-effective office solution.

Morden neighbours Merton Park and Wimbledon in the north, with Mitcham to the east, Worcester Park in the west, and Carshalton and Sutton to the south.

Offices in Morden benefit from several nearby stations. Located at the end of the Northern line, Morden provides access to the likes of Wimbledon, London Bridge and Euston station. The train at Morden South on the Thameslink Wimbledon loop connect with Blackfriars, Farringdon and St Pancras as well. Commuters can benefit from direct trains from South Merton to Blackfriars, with journey times of around 40 minutes. There are also Tram stops at Merton Park, Morden Road and Phipps Bridge, which provide access to Wimbledon and Croydon.

Morden town centre includes several high street stores and supermarkets, including Boots and Superdrug, Sainsbury's and Iceland, as well as a range of eateries and fast food outlets for workers to make the most of throughout the day. Coffee bars such as Tariro make it easy to grab a coffee on the way into the office.