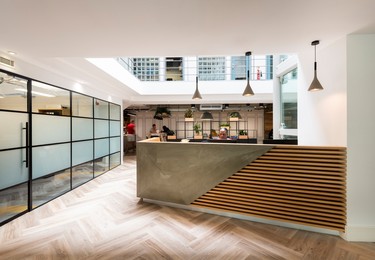 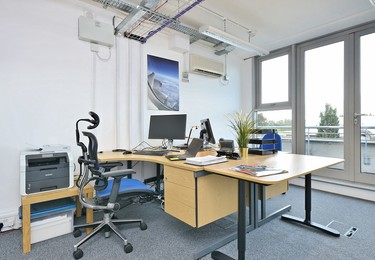 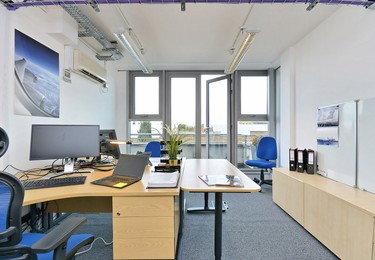 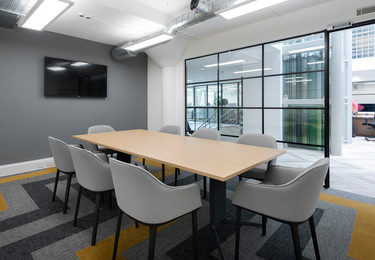 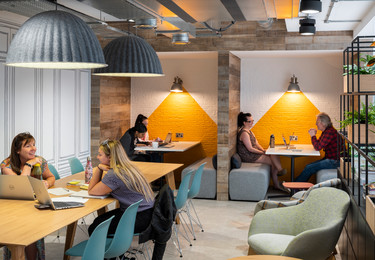 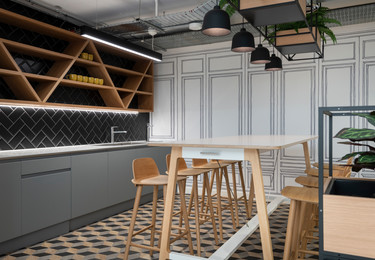 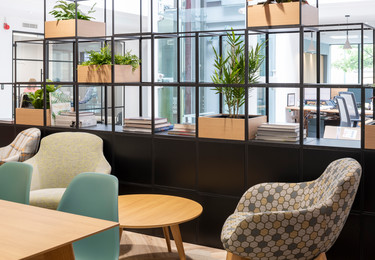 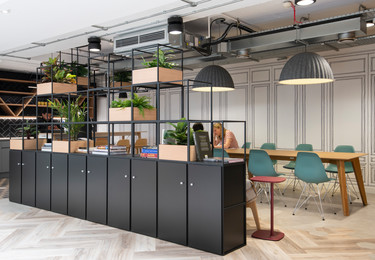 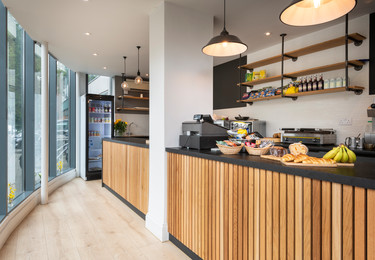 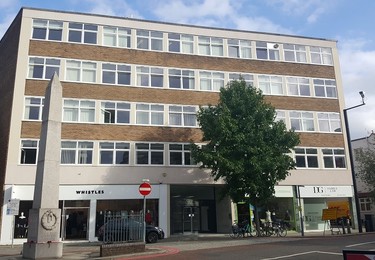 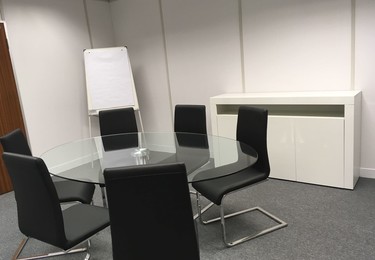 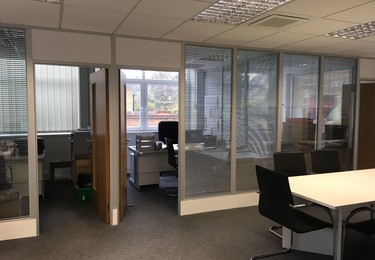 Mortlake is an up-and-coming area of South West London, nestled between Kew and Barnes. Dotted throughout the area are modern office buildings, contemporary riverbank apartments, classic Victorian cottages, and its 500-year-old brewery hints at the area’s history of malting, brewing and farming.

Mortlake is an historic part of the country, with mentions of it dating back to the Domesday Book. Today, it is primarily a residential commuter town due to its quick access to London Waterloo and Richmond, although it is fast becoming a popular business address for a wide range of industries. The great connections to central London make it an ideal location for start-ups to medium sized companies looking for affordable office space. It is the perfect balance between countryside tranquillity with a neighbourly atmosphere and central London’s vibrancy and excitement.

Mortlake has a selection of commercial properties to rent, situated in the centre of the town with flexible rental terms. Whether businesses are in need of private offices on a serviced or unserviced capacity or coworking spaces, Mortlake provides a range of premises to choose from that are centrally located for convenience. This hidden gem often gets overlooked in favour of locations such as Richmond or Kew, but it has a lot to offer companies in terms of facilities, atmosphere and commercial space.

The offices in the town are best suited to small to medium-sized businesses, with most premises accommodating teams of up to 70 people. The calmer ambiance that Mortlake provides compared to central London makes it a great choice for businesses that need to have access to London but do not want to be immersed in the bustle of the city each day. For commuters who are driving into Mortlake each day, there are a few car parks within walkable distance, including the Sheen Lane Centre.

Mortlake is located in the Borough of Richmond-upon-Thames. It sits between Kew and Barnes on the south bank of the River Thames. Mortlake is bordered by Richmond Park and East Sheen to the south, Chiswick to the north, Kew to the west, and Roehampton and Putney to the east.

Offices in Mortlake are well situated for transport links into London and surrounding areas. From Mortlake train station, commuters can be in Waterloo in less than 30 minutes and at Clapham Junction in just 12 minutes. Richmond is just four minutes by train or there are also bus routes to this area. Buses are regular here, with routes to various areas including Hammersmith, Tooting and North Sheen. While there is no underground station in Mortlake itself, Kew Gardens Tube station is just over a 20-minute walk from this area.

Mortlake has a number of great cafés for workers to grab lunch or a morning coffee on the way to the office, including Pickle and Rye, The Robin Craft Café and the Valentina Deli. There are also several pubs, such as The Ship and The White Hart which sit at either end of the riverside promenade, to be found throughout the town.

Mortlake has several supermarkets in the Upper Richmond Road area. For evening dining, Mortlake has a host of restaurants, including the luxury Rick Stein restaurant. Just a short distance south, professionals will find even more choice in neighbouring East Sheen too, including supermarkets, restaurants and shops.