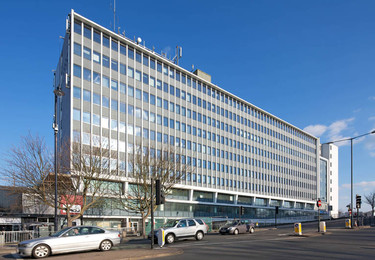 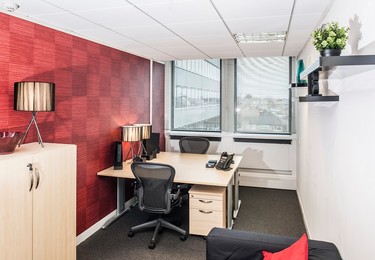 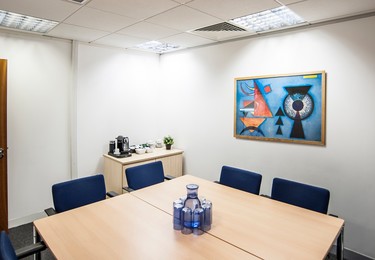 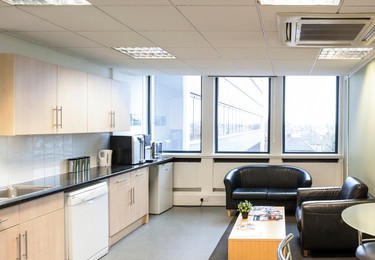 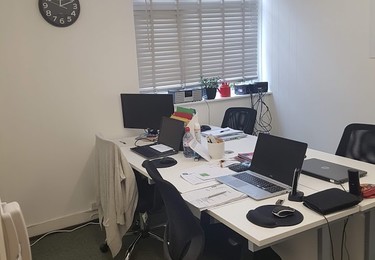 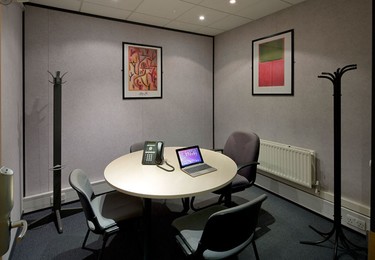 Situated in south-west London alongside Richmond, Twickenham is best known for its mighty rugby stadium and sporting brilliance. The area is becoming an increasingly popular office location with businesses in a wide range of sectors. It has a peaceful ambiance, lovely leafy green spaces and great connections for commuters getting to London and Heathrow, but it also has brilliant facilities and charming properties for workers to enjoy. There are numerous attractions and historic buildings in the town, including York House, Strawberry Hill House and Marble Hill.

Several international firms have their headquarters or head offices in Twickenham, particularly those in the retail, hospitality and education sectors. There are a number of service industry firms based in the town, alongside media companies and financial institutions. The benefit of working in Twickenham is that it provides businesses with the best of both worlds – great connections and opportunities for growth but with cheaper commercial premises and a calmer atmosphere day to day.

Twickenham has offices to suit businesses of all different sizes, providing space to accommodate teams of hundreds of people as well as small start-ups. It is a great location for both new businesses and established firms seeking to relocate. Private offices and coworking spaces are available to rent on a flexible basis, with both furnished and unfurnished properties available depending on the needs of the business. There are several car parks in Twickenham for commuters looking to drive to and from work, including those on Holly Road, Arragon Road and Ham Street.

To the south of Twickenham is Teddington, with Ham and Richmond Park to the east, Isleworth to the north, and Hounslow to the north-west. It forms part of the Borough of Richmond and is around 10 miles from Charing Cross.

This area is well-connected to the rest of London, with a journey to Waterloo station taking just over 30 minutes, so it is perfect for networking and commuting staff. Twickenham train station provides services to London and surrounding areas, with access to the underground and Overground networks at Richmond Station. From Twickenham Station, Victoria and Piccadilly Stations are around an hour away and the City of London is just under an hour by train.

Twickenham has a range of bus routes which take office workers to Hammersmith, Richmond and Staines, among others. Heathrow Airport is under 40 minutes away and London City Airport can be reached in around 90 minutes for easy access to domestic and international flights.

In addition to popular chain restaurants like ASK Italian and fast-food outlets like Domino’s, there are also local restaurants for office workers to check out such as Little Mumbai and The Three Kings. Twickenham also has a brilliant range of pubs and bars, including the Bloomsbury Pub, The Crown and The Shack 68 for cocktails – a lively spot for after-work drinks. For coffee, there is a Starbucks in the centre of the town as well as local options like The Scrummery. There are several supermarkets for grabbing a quick lunch or last-minute ingredients after-work. There are also a range of high street stores just a short journey away in neighbouring Richmond.