We offer a number of different serviced office workspaces for rent in Sunderland. Each building boasts numerous offices of all sizes for businesses to select a space from. 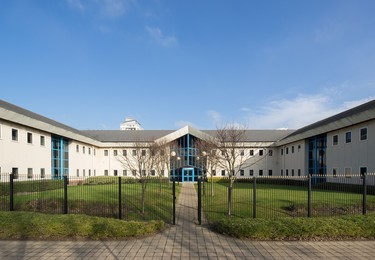 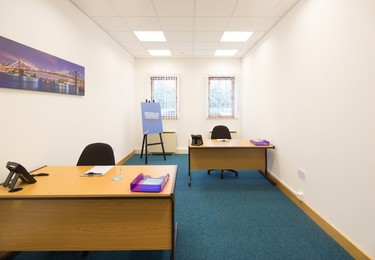 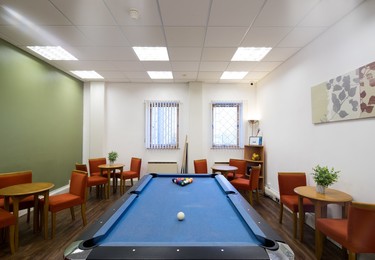 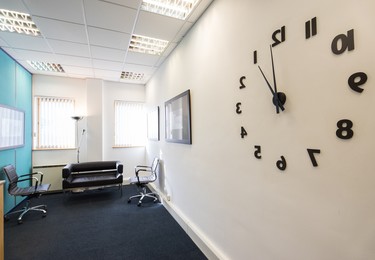 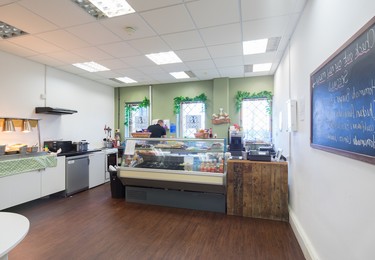 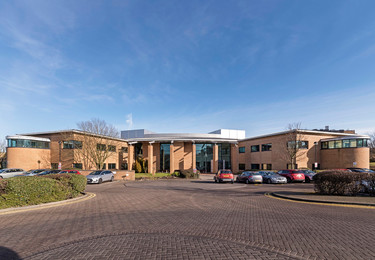 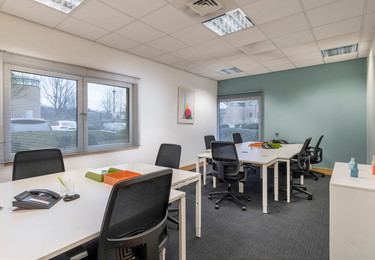 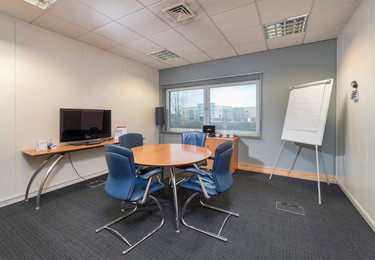 Contemporary office accommodation is available in this business park location which benefits from an onsite café and reception services. Disabled facilities, showers, a business lounge and outdoor seating feature.

Sunderland forms part of the City of Sunderland borough in Tyne and Wear – a bustling city just ten miles south-east from Newcastle. While it was once known as an engineering city, there are now several well-known companies working in Sunderland office space, including a well-known car manufacturer, as well as supermarket distribution centres, craft breweries and clothing manufacturers.

In addition to its football club, Sunderland is also famous for the Sunderland Air Show and its sandy beaches that draw tourists to the coast. The city is a diverse destination and that is reflected in the types of property here and the businesses that choose it as their location.

Types of Office in Sunderland

Small to medium-sized companies will benefit from commercial properties in Sunderland, with flexible rental agreements available on serviced or managed terms. There is a choice of private and shared offices here to suit the needs of individual businesses, as well as a mix of furnished and unfurnished premises.

Sunderland offers numerous convenient transport links, making it a great option for office rentals. Sunderland has a mainline station which provides direct routes to Kings Cross in London as well as Newcastle, Manchester, Edinburgh, Glasgow and Liverpool, among others. There are three Metro stations in the city with regular routes to Newcastle and the airport for commuters or business trips. Sunderland is served by the nearby Newcastle Airport which is just a Metro ride away, with journeys taking around 55 minutes.

As a large city, Sunderland has a diverse mix of restaurants for office workers to choose from, including chain restaurants, fast-food outlets and independent eateries that are local to the area. There are also plenty of supermarkets in Sunderland, ideal for picking up a quick lunch or snacks on the go. The city has numerous high street shops and department stores, many housed in the Bridges Shopping Centre. Despite being a city, Sunderland also has plenty of open spaces and parks, including Mowbray Park and Backhouse Park, with Roker Park to the north side of the city.