Discover a range of serviced offices to let in Preston, Lancashire. The workspaces we list provide a range office space, for both small and large organisations. 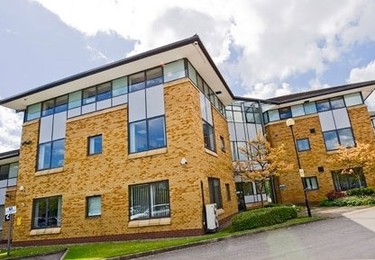 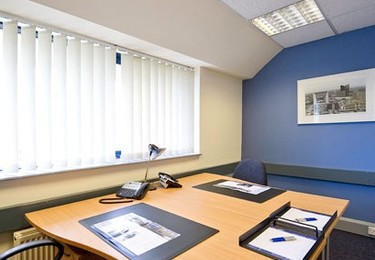 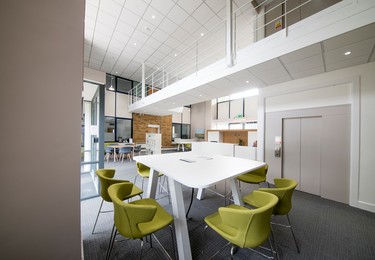 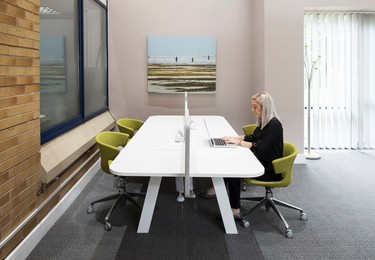 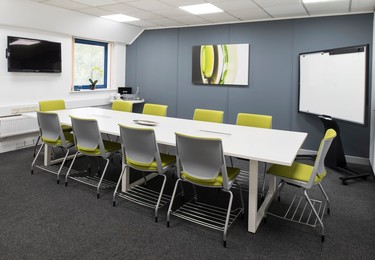 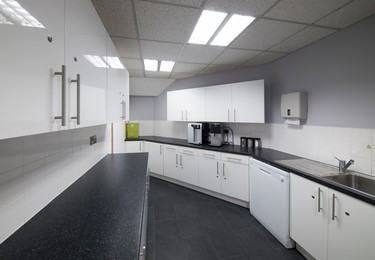 Situated on the north bank of the River Ribble, Preston is a popular place to rent office space, in part because of the great opportunities it provides and its vibrant atmosphere. One of the main draws of Preston is the blend of its peaceful seaside setting and the Lake District nearby, with vibrant northern cities right on the doorstep for the best of both worlds. The main business sectors in Preston include the aerospace industry and military aircraft headquarters, as well as finance companies and retail headquarters.

Preston has a number of commercial developments with offices of various sizes to suit small to medium-sized businesses. Offices in central Preston are close to the mainline station, making it an ideal location for commuters. Businesses in need of private and shared workspaces will find accommodating premises in the city with flexible leases. For commuters driving in to Preston, there is a convenient park and ride service as well as several car parks dotted throughout the city.

The south of Preston is bounded by the River Ribble, with the Forest of Bowland to the north and the Fylde to the west.

Offices in Preston are surrounded by a number of transport connections. Preston has access to the M6 which forms part of the M55 for travel to Blackpool, the Lake District and other nearby locations. There is also a mainline station here which offers long distance services to Euston Station in London, as well as Glasgow, Edinburgh, Aberdeen and Inverness in the north. The city is the connecting point for rail services to Blackpool, Leeds, Liverpool and Manchester, among others. For bus services, Preston has five bus operators providing various routes in the city, as well as a park and ride service from two different sites.

Preston has a great selection of high street stores, independent boutiques and grocery stores, including Marks and Spencer and Co-op. For fresh product, there is the charming Huntleys as well as Preston Market. Preston has a number of cafés and coffee shops, including well-known brands like Starbucks and Costa Coffee, providing those working in offices with a number of lunchtime options.