Swansea boasts a number of different workspace centres for businesses to choose from. Each building lists private, serviced office space for rent in all sizes. 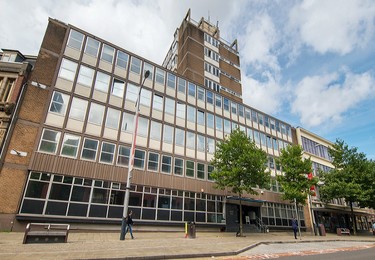 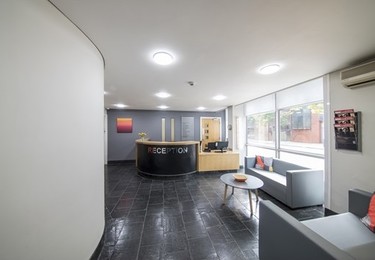 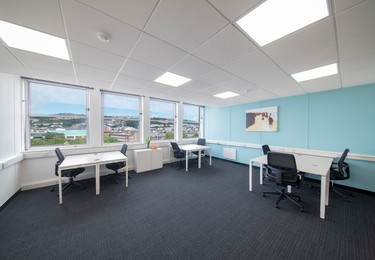 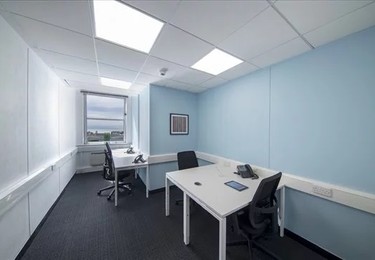 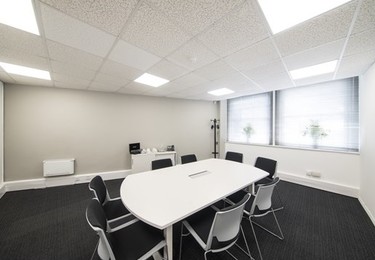 Swansea is the second largest city in Wales – a charming coastal city that has a rich industrial past. Since its history in the copper industry, Swansea has transformed into an area primarily known for the service sector. Several companies have their office headquarters here, including telecommunication companies, retail giants, insurance firms and media businesses. From its bustling marina to the thriving promenade and beautiful coastline, Swansea is an attractive destination that is home to numerous landmarks and attractions, including the Swansea Museum, the Dylan Thomas Centre and the Mission Gallery.

Swansea’s commercial properties are modern and stylish, with great facilities for businesses. Available to rent with flexible leases and in a private or shared capacity, these office premises provide business owners with a great location and a wonderful work environment. Companies can rent workspace on serviced or managed terms to suit their needs as well. There are several areas for parking in the city, including spaces on Pell Street, The Kingsway and Orchard Street.

Swansea is based on the coast, overlooking Swansea Bay, nestled between the county boundaries of Glamorgan and Gŵyr. To the east of the city is Port Tennant, the town of Sketty sits to the west and along the coast to the south-east is Port Talbot.

Offices in Swansea are in close proximity to a number of transport connections. There are great road connections in Swansea, with the M4 motorway and several major roads which include the A48, A483 and A4067. Swansea railway station enables commuters to access Cardiff Central, Newport, Shrewsbury and London, among other destinations, and there are plenty of bus routes for getting to local towns and villages. For air travel, the nearest airport is in Cardiff.

For those working in Swansea offices, there are a great selection of eateries on their doorstep, with the likes of Slice, Orissa Indian Cuisine and Hanson all ideal for dinners with colleagues. For lunch or a quick bite, there is a host of great coffee shops in the area that are perfect for picking up coffee or a quick lunch on the go.