Discover a range of serviced offices in different sizes for rent in the heart of Wolverhampton. The buildings we list each contain many workspaces which you can choose from. 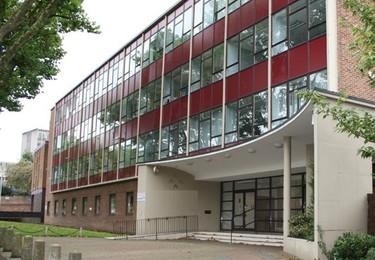 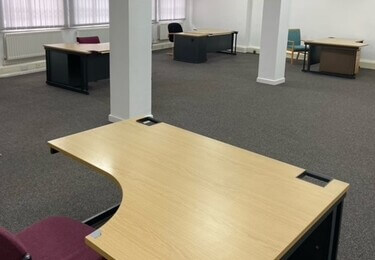 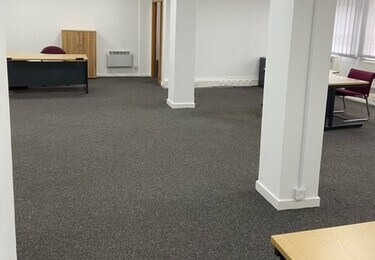 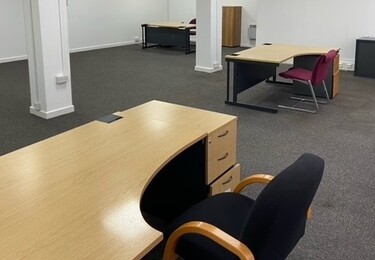 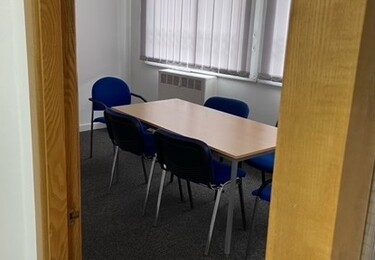 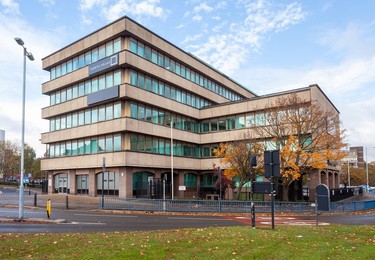 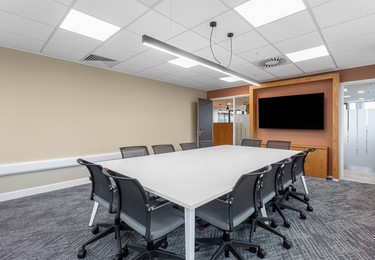 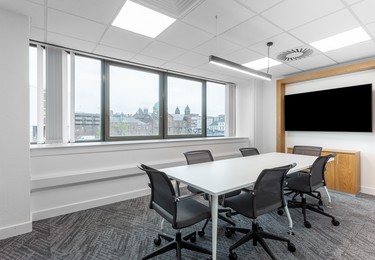 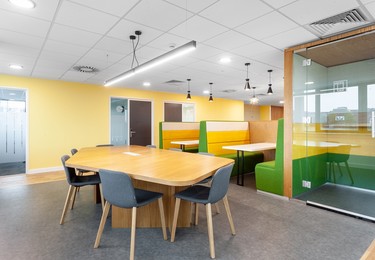 Wolverhampton boasts a great central location in the West Midlands, and with tonnes of redevelopment having taken place in recent years, it is a popular office location for businesses. This former industrial city is now an engineering centre and student city, with the University of Wolverhampton in the heart of the area.

Wolverhampton has a quickly growing economy and thriving commercial sector, particularly in aerospace technologies. Once a major centre for steel production and vehicle manufacturers, engineering remains at the core of the city’s economy, along with service sector businesses. Other business sectors found in offices here include banking firms, education companies, solicitors, construction businesses and building material firms. There is also a large newspaper headquartered in Wolverhampton, along with its parent media company. The great connections and easy access to Birmingham make Wolverhampton an appealing choice for companies around the West Midlands area.

Businesses of all different sizes will have a choice of commercial properties to pick from in Wolverhampton, from small start-ups to large companies with teams of over 200 people. There are private offices and coworking spaces available to rent on serviced or unserviced terms, all with excellent facilities and great transport links nearby. The Civic Centre provides plenty of parking spaces just five minutes from the centre of the city and there are further spaces at the Mander Centre less than a ten-minute walk away.

The areas surrounding Wolverhampton include Walsall, Dudley, West Bromwich and Featherstone, with Telford to the north-west and Birmingham to the south-east.

Offices in Wolverhampton are well-served by a number of transport connections. Wolverhampton has its own train station which provides commuters with direct links to several major cities, including Oxford, Manchester and London Euston. Trains to Birmingham International Airport take around 30 minutes, while Southampton Airport Parkway is a three-hour journey. Wolverhampton is well-connected by road, with the M6 close by and the M45. There are also plenty of buses throughout the area, with routes and connections to Walsall, Telford, Birmingham, Bromwich and Dudley, among others. The Midland Metro is another option which connects Wolverhampton to West Bromwich, Wednesbury and other destinations along the way.

Food Options and Amenities in Wolverhampton

Wolverhampton has a great mix of places to wine and dine throughout the city. From Bank’s Brewery and the Cuban Exchange cocktail bar to Farmers’ Markets and fast-food outlets, there is a wide variety of lunch options for office workers to choose from. For dining, the city centre is packed with options including Rosso e Nero, New Spice and Madame Clark’s. Wolverhampton also has two indoor shopping centres which provide plenty of retailers and restaurants for lunch options. There are several banks and supermarkets based here for added convenience, as well as a plethora of coffee shops.