Discover serviced office spaces for rent in Banbury, Oxfordshire. Each office building contains a wide range of units in a variety of different sizes. 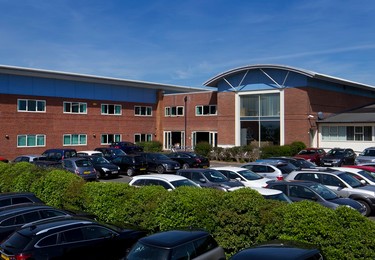 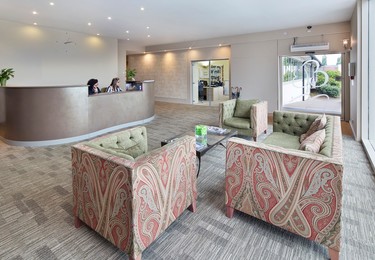 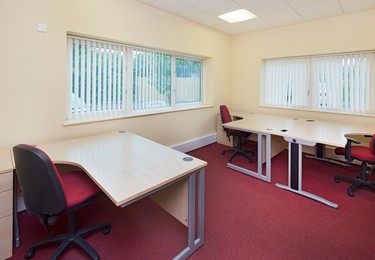 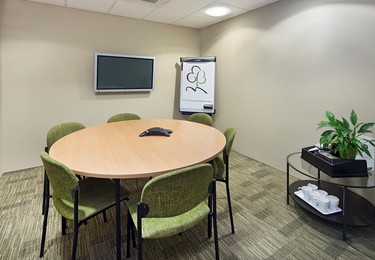 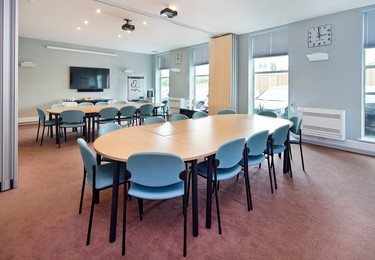 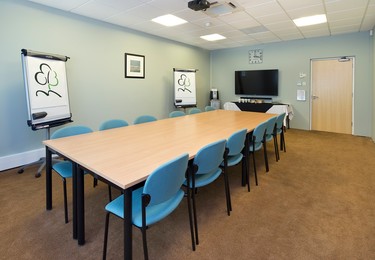 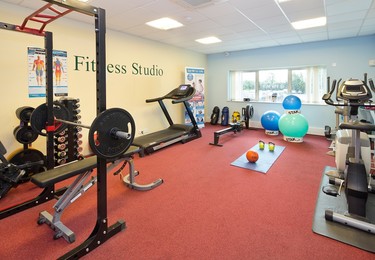 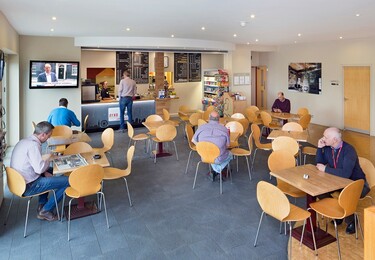 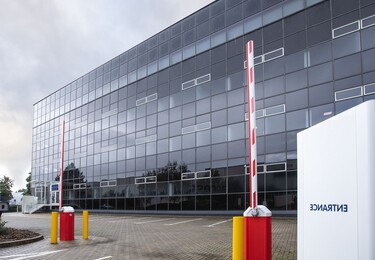 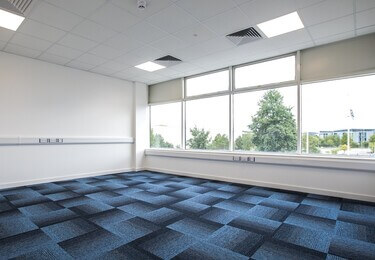 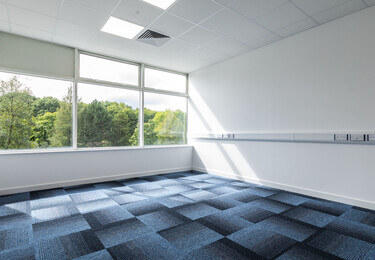 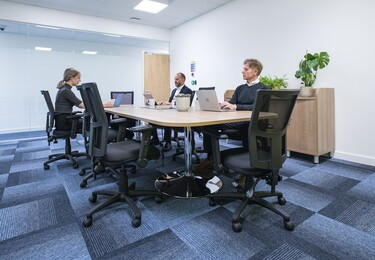 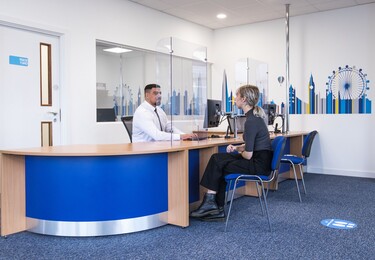 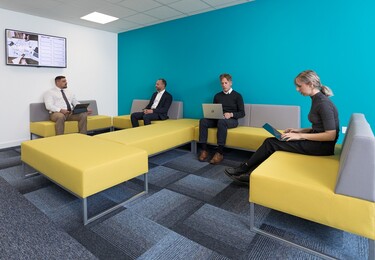 Banbury is an historic market town in Oxfordshire that has grown into a significant retail and commercial centre. A wide range of industries are based in office premises in the town, including car components, plastics, electricals, food processing and printing. The town also has notable links with the world of motorsport, with many well-known organisations in the industry located in Banbury.

Banbury’s former trade was based around wool and there were once four mills in the town. In the 1930s, heavier industries such as mining and aluminium manufacturers moved in to the town.

Office Space to Rent in Banbury

A former aluminium manufacturing laboratory is now a dedicated business centre with serviced offices available to rent for companies of all sizes. There is a wide range of office suites available in Grade II listed period buildings and in modern service office blocks in and around the town centre.

Banbury’s great transport links attract companies to office space in the area. Banbury railway station has trains running from London Paddington, via Reading and Oxford, from London Marylebone via High Wycombe and Bicester, and Cross Country Trains from Bournemouth to Birmingham and Manchester.

Bus services give access in and around the town, and links with Brackley, Chipping Norton, Oxford, Stratford-upon-Avon and other areas. There are National Express coach services from Banbury to major UK cities and towns.

Shopping and Dining in Banbury