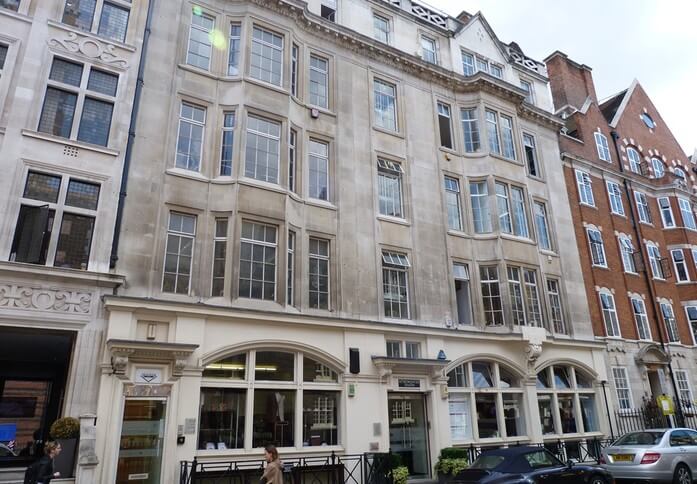 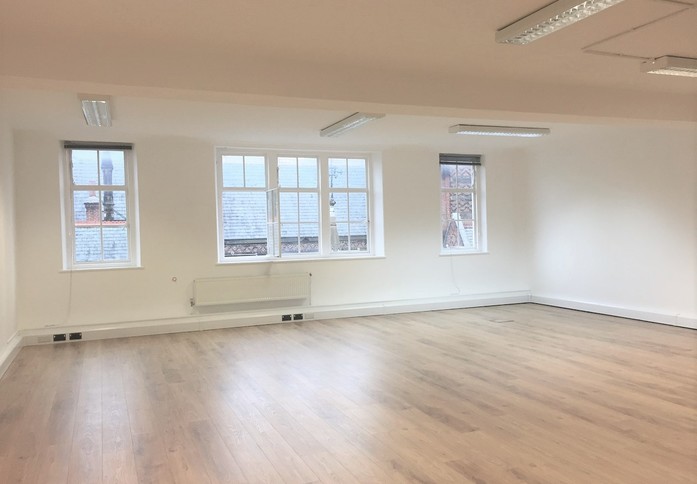 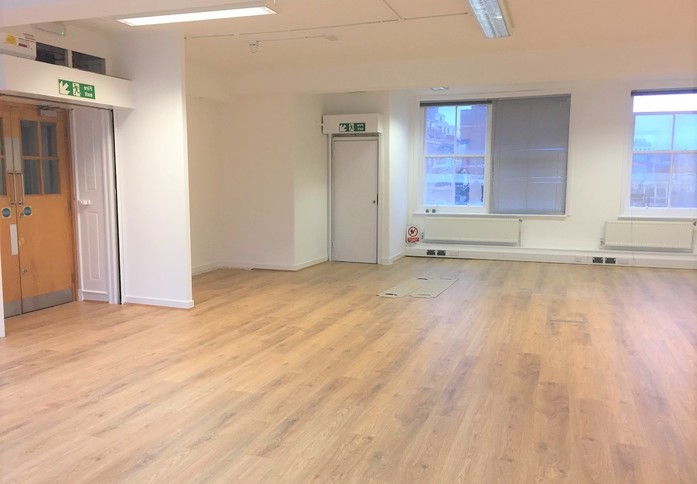 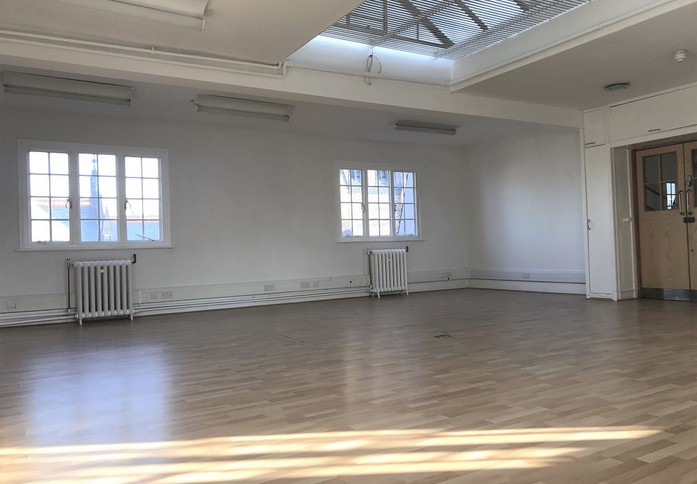 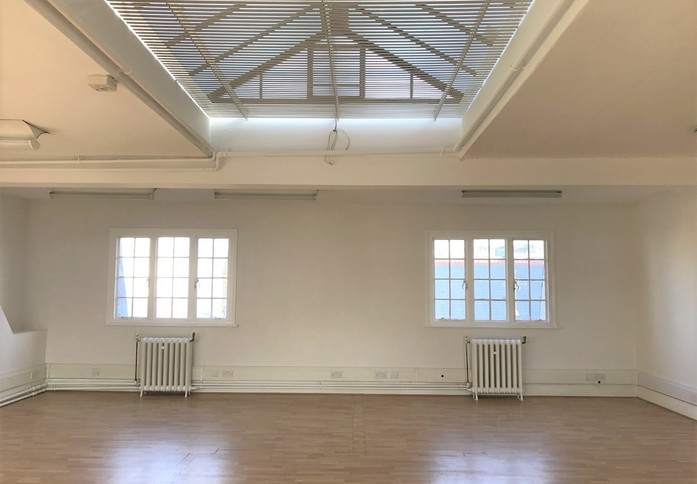 The leasehold offices in W1 are situated on Margaret Street which lies between Wells Street and Great Titchfield Street. The business space is in a premier position and benefits from good transport links. The office space to let in Fitzrovia provides facilities such as a kitchen, perimeter trunking, central heating, window blinds, an entryphone, a skylight and the entire building has 24 hour access. The space is located on the fifth floor and the offices are bright and airy allowing for a good amount of natural light. Oxford Circus Underground Station is approximately 200 metres from the site while other connections include Bond Street (Central/Bakerloo/Victoria Lines), Tottenham Court Road (Northern/Central lines) and Goodge Street (Northern Line). Surrounding areas to the West London offices to lease include The British Museum, The British Library and Regent’s Park. 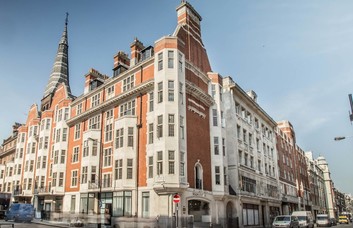 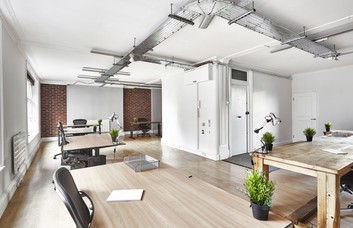 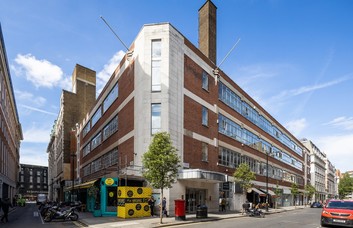 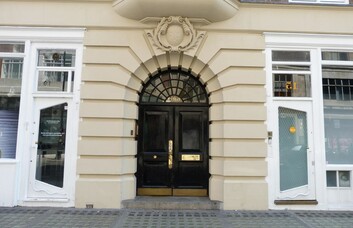 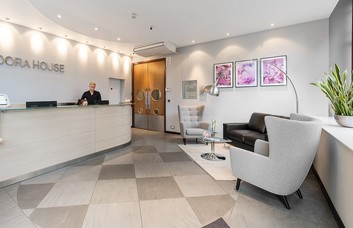 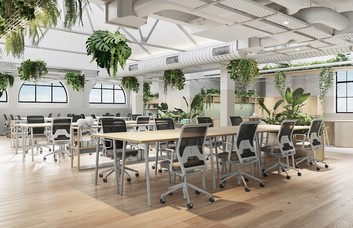