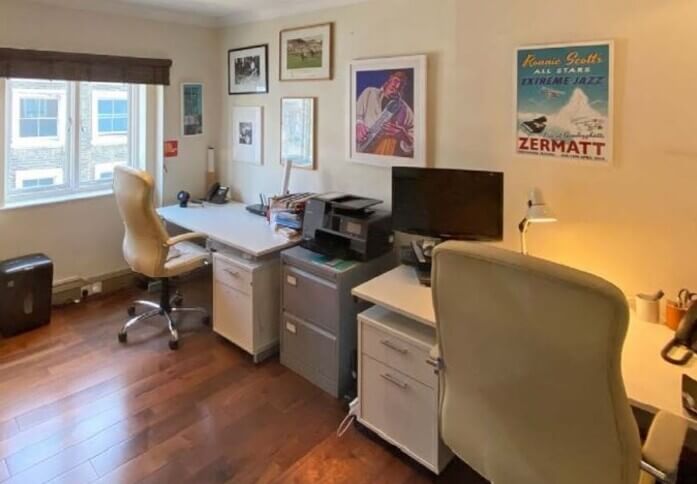 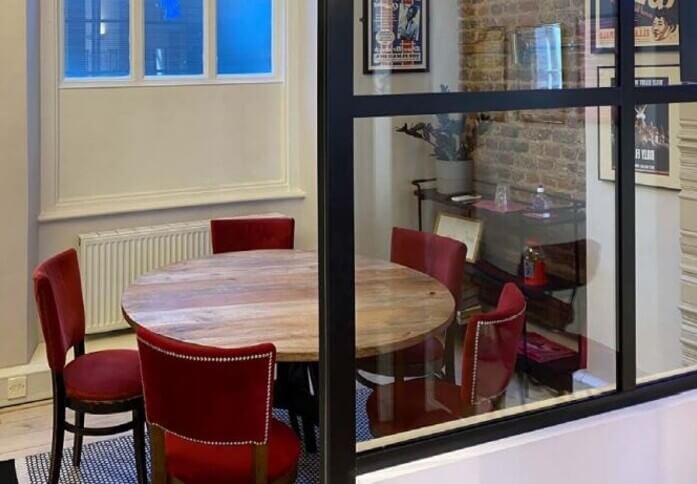 These iconic offices to lease are located directly above one of London’s most renowned jazz clubs, Ronnie Scott’s. The interior workspace is bright and spacious with high quality wooden flooring. A firm of any size can be accommodated on Serviced or non-Serviced rental terms. The units are open to configuration and can be provided with a number of optional extras.

Features include kitchen units, air conditioning, perimeter trunking and break-out space. The W1 based building has a good capacity for natural light due to its large sash windows. If required, connections can be set up to high speed internet and telephony services. Other optional features include voicemail sets, video conferencing resources and photocopiers.

This trendy Soho business space is just a two minute walk from Leicester Square Station which is on the Piccadilly and Northern Lines. Alternatively, Tottenham Court Road is at a similar distance and serves the Central Line. Piccadilly Circus is also close by and offers access to the Bakerloo Line. Charing Cross Station can be reached in ten minutes on foot and provides extensive National Rail services. These West End offices are walking distance from the Royal Opera House and the British Museum. Oxford Street is not too far away and offers world-famous shopping amenities. 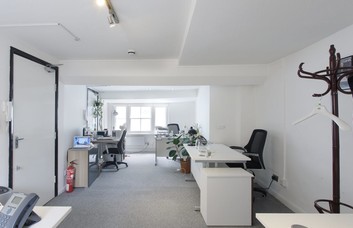 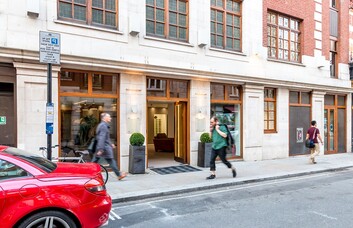 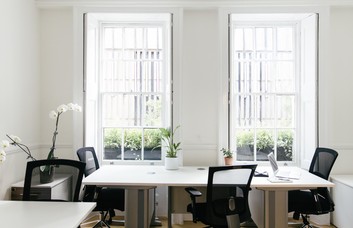 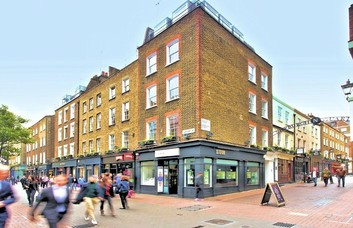 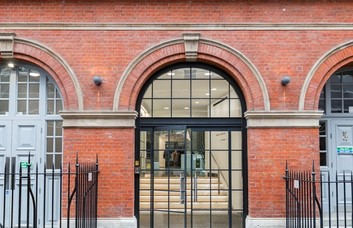 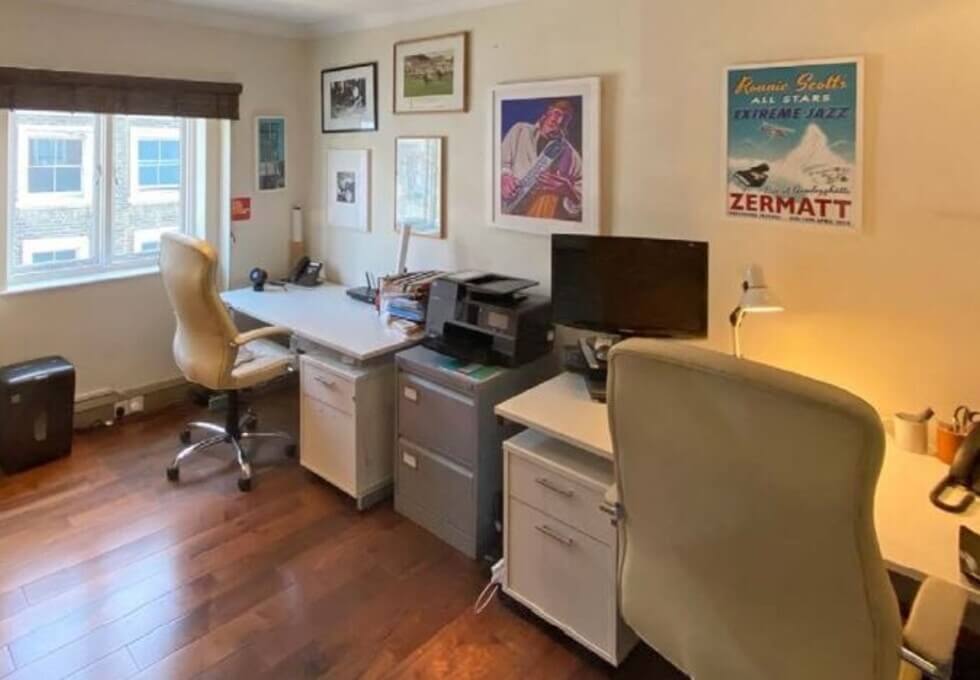 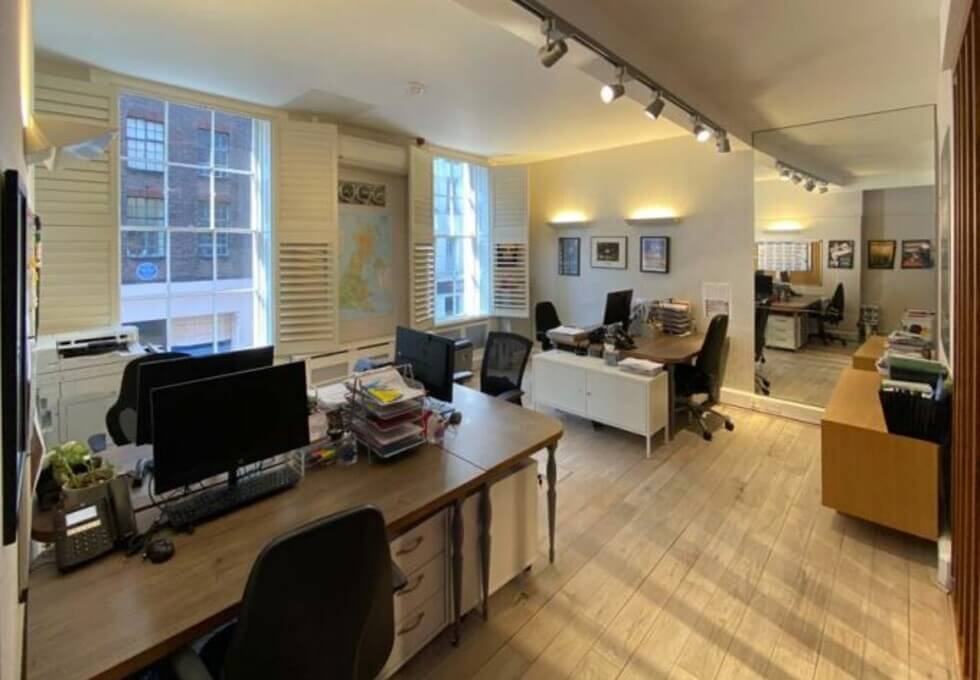 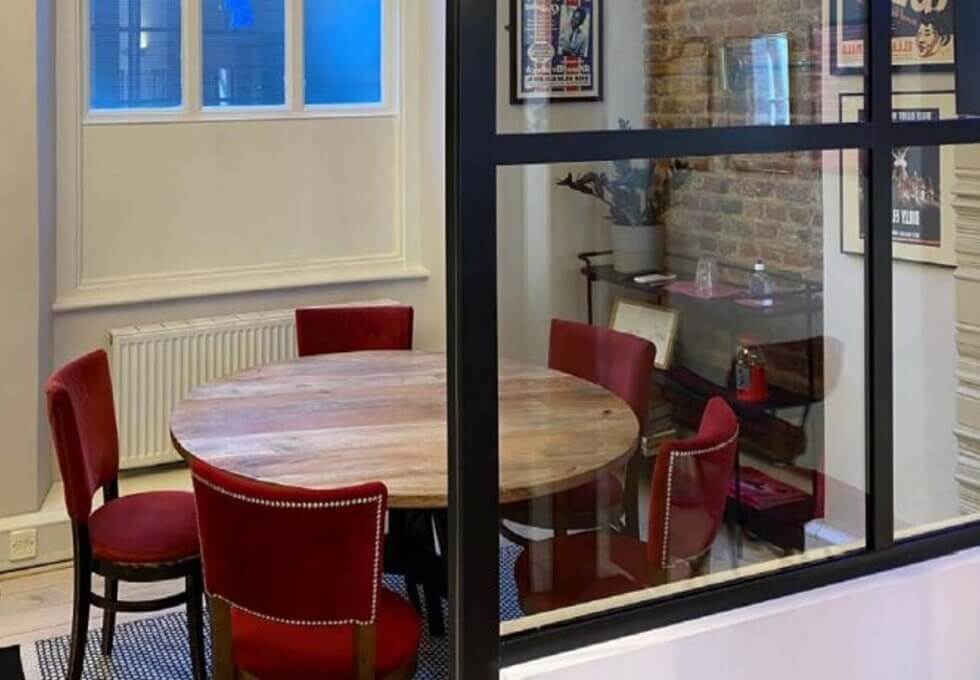 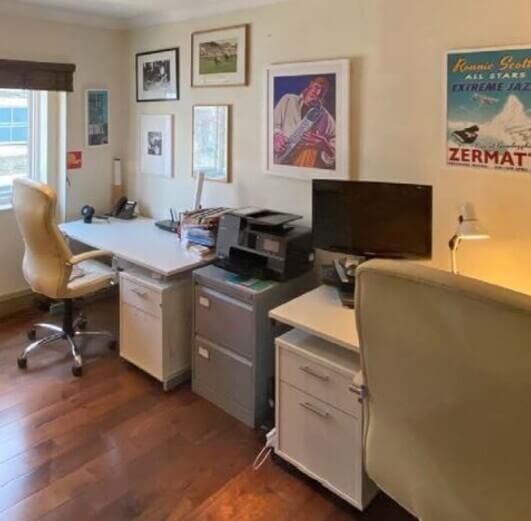