Serviced Office Space in Staines Upon Thames to Let

Find the perfect office space for rent in Staines-Upon-Thames. The serviced offices in each business centre listed below are provided in a range of different sizes. 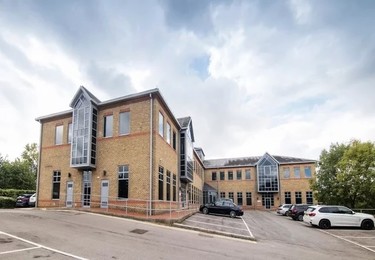 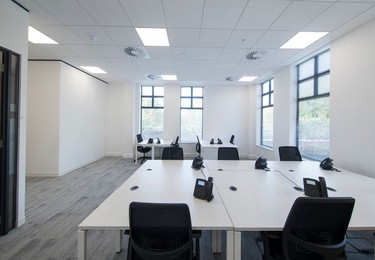 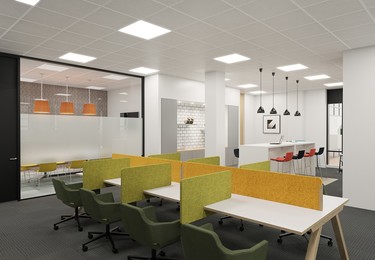 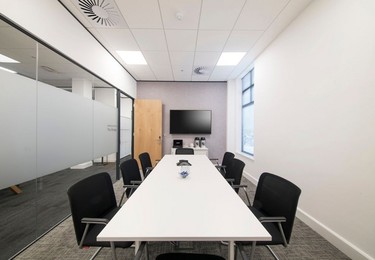 Different sizes of private offices
available for 2 to 230 people
at The Causeway. 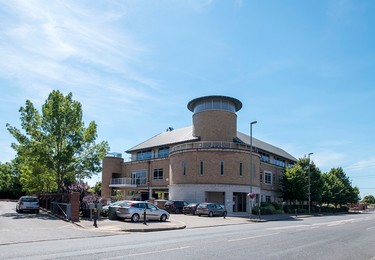 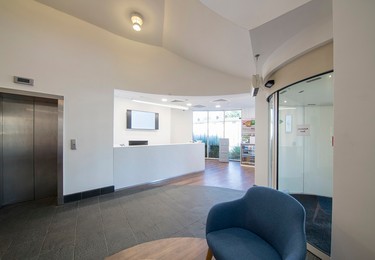 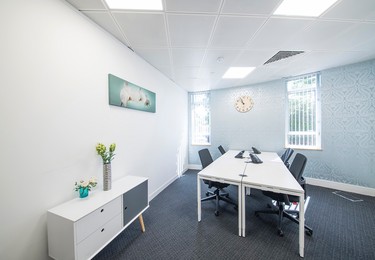 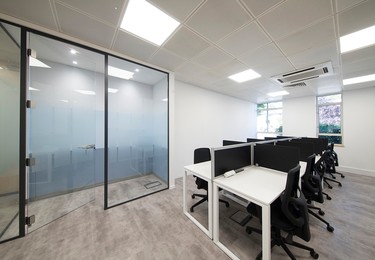 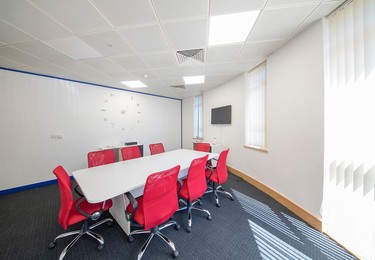 Staines-upon-Thames, more commonly referred to as Staines, sits on the banks of the River Thames in the Greater London area. The town forms part of the London Commuter Belt, making it a popular choice with companies looking for office premises. It was once a market town but today, it serves as a base for a number of accounting firms, business consultants, computer service centres and web design firms. Recruitment agencies, legal firms and graphic design firms are also based here, with big brands working out of Staines including national gas providers and global industrial manufacturing companies.

It is close to a host of top attractions, such as Windsor Castle, Legoland Windsor and theme parks such as Thorpe Park and Chessington World of Adventures. The town was once the meeting point for the Barons meeting King John to sign the Magna Carta and has a rich history that dates back to Roman times.

Commercial premises in Staines suit companies of all different sizes, from small and medium-sized firms to large teams of hundreds of staff members. There is a mix of offices here, from modern purpose-built spaces to converted properties, to suit all different sectors. Staines’ commercial properties are suited to both private and shared office requirements, with flexible rents and both serviced and managed terms catered for. For commuters driving to and from work each day, there are several car parks including those at Elmsleigh Shopping Centre, Two Rivers South and Tothill.

Staines is framed by Thorpe Lea in the south-west, Ashford Park to the east and Egham Hythe in the south, with Castle End further on towards the south of the area.

The town has a mainline station that provides access to Waterloo in less than half an hour, as well as other London locations. There are regular bus services throughout the area and cycling routes for active commutes. Staines is closest to Heathrow Airport, just 9 miles from the centre of the town, attracting companies that regularly travel internationally to offices in the area. For road commutes, Slough is less than an hour from Staines by rail or 17 minutes by car, and Maidenhead is just 25 minutes away by car.

Food and Drink Options in Staines

Staines provides professionals working in offices in the area with a great selection of restaurants, cafés and coffee shops. Some of the popular spots with locals here include Blah Blah Blah for vegetarian dishes, Ma Cuisine for classic French cooking and La Dolce Vita for delicious Italian choices. For after work drinks with colleagues or entertainment, there is the Bearcat Comedy Club and the Electric Cinema, as well as The Turk’s Head for drinks.