Serviced Offices in Woking to Rent

Find office space to rent, serviced and private, in Woking. Each building listed offers multiple spaces at the location in sizes to accommodate most sizes of businesses. 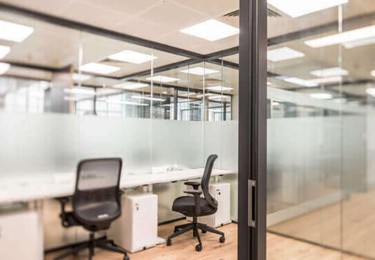 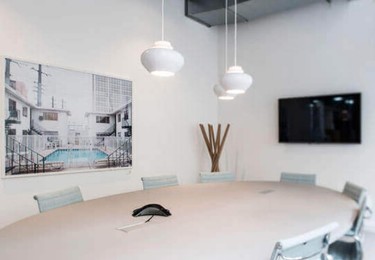 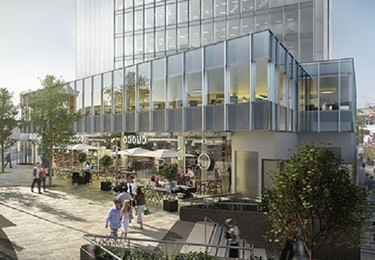 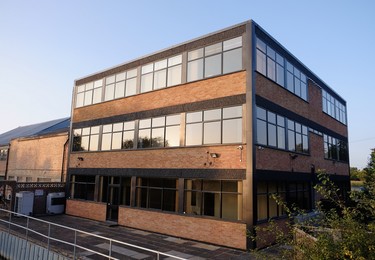 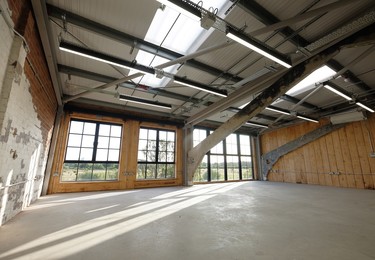 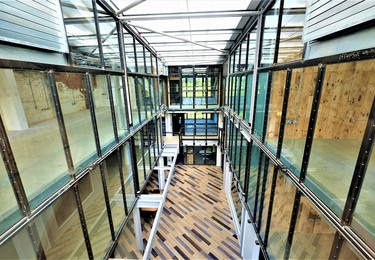 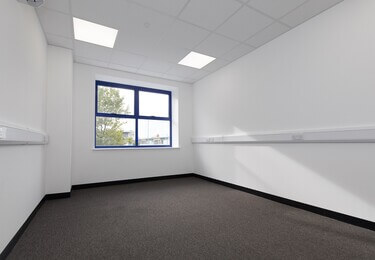 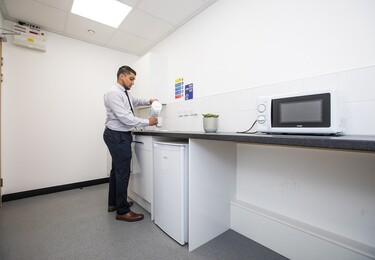 Nestled on the south-westerly edge of Greater London in Surrey, Woking is a large and vibrant town that provides companies with great connections into central London. Woking contains a mix of businesses and prominent companies in modern office premises, including infrastructure and business service suppliers, Formula One companies, automotive manufacturers and energy sector companies.

From premium offices in sleek and stylish buildings to converted and refurbished properties that have been transformed into great workspaces, Woking has a selection of commercial properties to choose from. There are both private offices and coworking spaces to choose from to suit businesses of all different sizes, from small start-ups to large expanding companies. The offices in Woking can be rented on serviced or unserviced terms, depending on the needs of the company. There are several car parks that are just a short distance from the centre of Woking, including those on Heathside Crescent and several multi-storeys just a ten-minute walk away.

Woking is framed by Chobham, Sheerwater, Pyrford, Mayford and Knaphill, with Guildford, Farnborough and Weybridge just a little bit further out.

Professionals working in Woking offices benefit from a number of nearby transport links. Woking train station is served by several train lines, including the Portsmouth Direct Line, West of England Main Line and the South Western Main Line. From here, Waterloo can be reached via Clapham Junction in under 30 minutes. There are also routes to Heathrow Airport and Gatwick Airport for air travel as well. The M25 motorway is accessible via Woking, as well as the M3 and A3 roads. Woking has a number of bus routes for local destinations including Staines, Byfleet, Weybridge and Guildford.

This town has a superb selection of places to eat and drink, including the Anchor, London House and L’Aroma Ristorante, as well as Soya and So’s Kitchen. For drinks with the rest of the office after work, there are a number of popular pubs and bars. For workers seeking culture and entertainment, there are plenty of attractions to explore including the Martian Tripod sculpture and the Lightbox Art and Heritage Centre.