Find the perfect private office space for rent in Bracknell. Buildings listed provide a number of different serviced offices within each building. 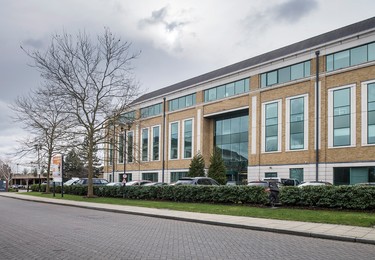 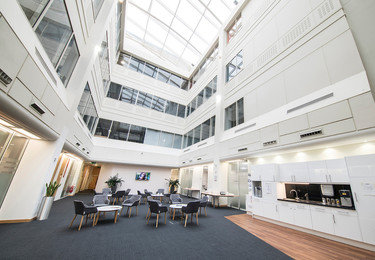 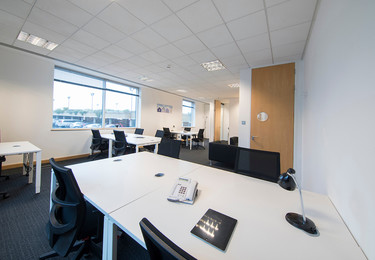 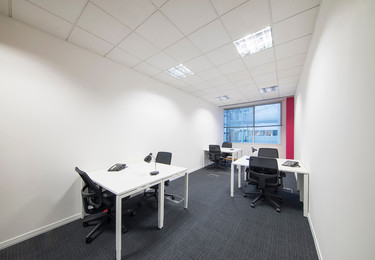 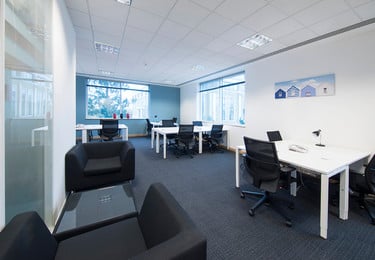 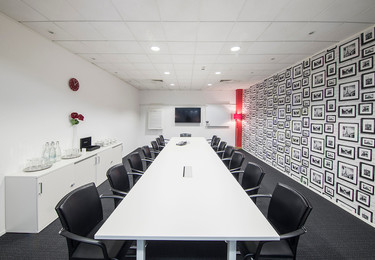 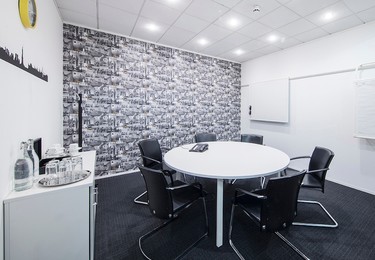 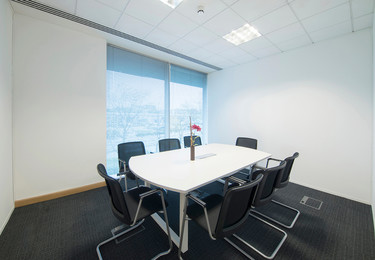 Bracknell is a large town in Berkshire, home to a wide range of office premises. Originally a market village and part of Windsor Great Forest, Bracknell saw huge growth during the mid-20th century when declared a New Town after World War II. The area was further expanded in late 1960s and is now a busy commercial centre. Today, Bracknell is home to many a number of technology, communication and industrial companies, many of which have their office headquarters in the town. With Swinley Woods and Crowthorne Woods to east and south, the town retains an abundance of green space around it.

Excellent transport links make Bracknell a great choice for renting office space outside of London. There are two railway stations in Bracknell, Martins Heron and Bracknell, which are on the London Victoria to Reading line. Local bus services go far afield to neighbouring towns and there are regular coach services to London Victoria, Heathrow Airport and Luton Airport.

Bracknell’s road links are excellent with the A329(M) being the main thoroughfare around the town. Bracknell sits midway between junction 3 of the M3 and junction 10 of the M4 motorways, providing easy access to the national motorway network.

There are several shopping centres in Bracknell including The Peel Centre, the Princess Square Bracknell Shopping Centre, and the most recent development, which incorporates serviced offices as well, is The Lexicon which features an abundance of department stores, fashion outlets, cafés and restaurants. There is a wealth of hotels in the area that will suit all budgets.