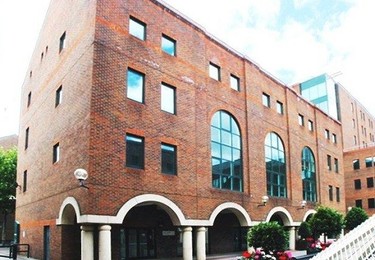 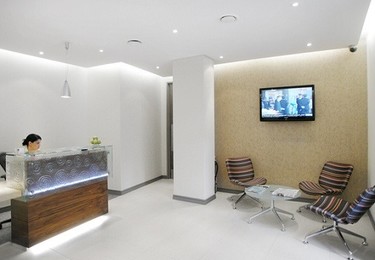 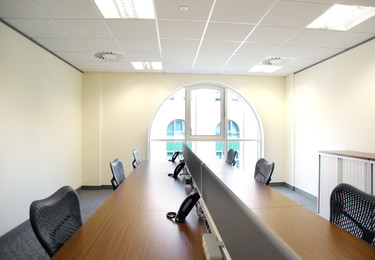 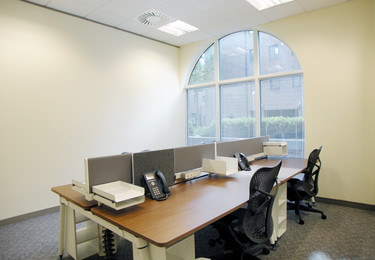 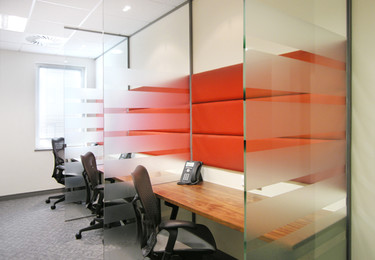 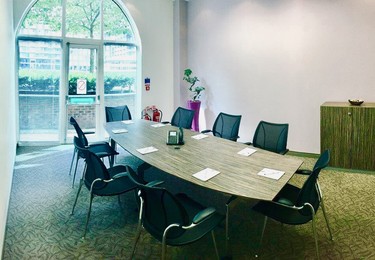 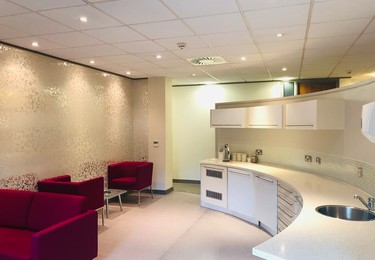 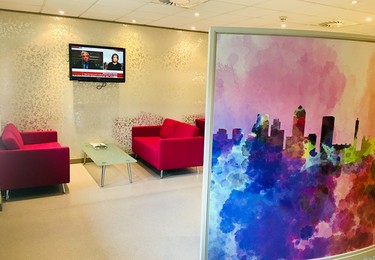 Various private offices at
Pepper Street available
for 2 to 45 people. 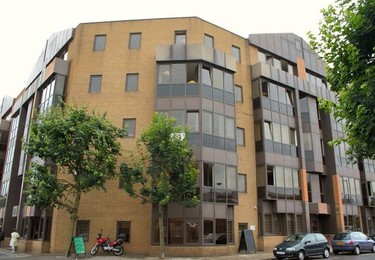 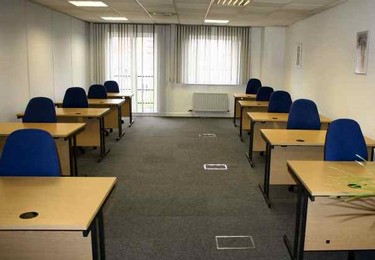 Various private offices
available for 2 to 50 people
at Tiller Road.

Formerly part of the Port of London, London Docklands were extensively redeveloped for commercial and residential use. Large areas of the Docklands were transformed into office developments, with Canary Wharf standing out as one of the most significant as it included the tallest building in London at the time of its construction and formed a new key financial centre.

Today, the Docklands is a major worldwide business centre and a highly sought-after business location. Canary Wharf has established itself as one of Europe’s largest cluster of skyscraper buildings, and has as strong a financial dominance as the City of London with a number of major banks and investment firms based in the area.

The majority of the old industrial warehouses were demolished to make way for new developments but some have been beautifully restored and converted into modern business centres offering serviced offices and shared workspaces to rent, meeting rooms and break out areas, complete with the latest high tech capabilities.

London’s Docklands is home to some of the world’s biggest skyscrapers, such as Canada Square, providing a wide variety of open plan, shared and private working spaces. A choice of fully or part serviced offices are available, many of which include manned reception and maintenance, meeting rooms, break-out areas, catering options, on-demand conference facilities and state-of-the-art technology capabilities.

Docklands’ infrastructure has been significantly improved with the building of the Docklands Light Railway (DLR) connecting office workers in the area with the City and other areas of London. DLR stations in the area include Canary Wharf, Heron Quays and Crossharbour, among others.

Docklands is also served by four bus routes, running along the north bank of the River Thames, connecting the area with Newham, Tower Hamlets and Hackney.

In addition to the many residential and office developments in the area, most of the dock themselves have survived and are now used as marinas or centres for water sports, and there are a range of other leisure activities.

Canary Wharf Shopping Centre provides a range of high street names, fashion brands and department stores, whilst the larger shopping facilities of Westfield Shopping Centre and Covent Garden are nearby. Within Docklands, there is a choice of convenience stores, local convenience stores, cafes, bars and restaurants including The Gun, Docklands Bar & Grill, and Gaucho Canary.